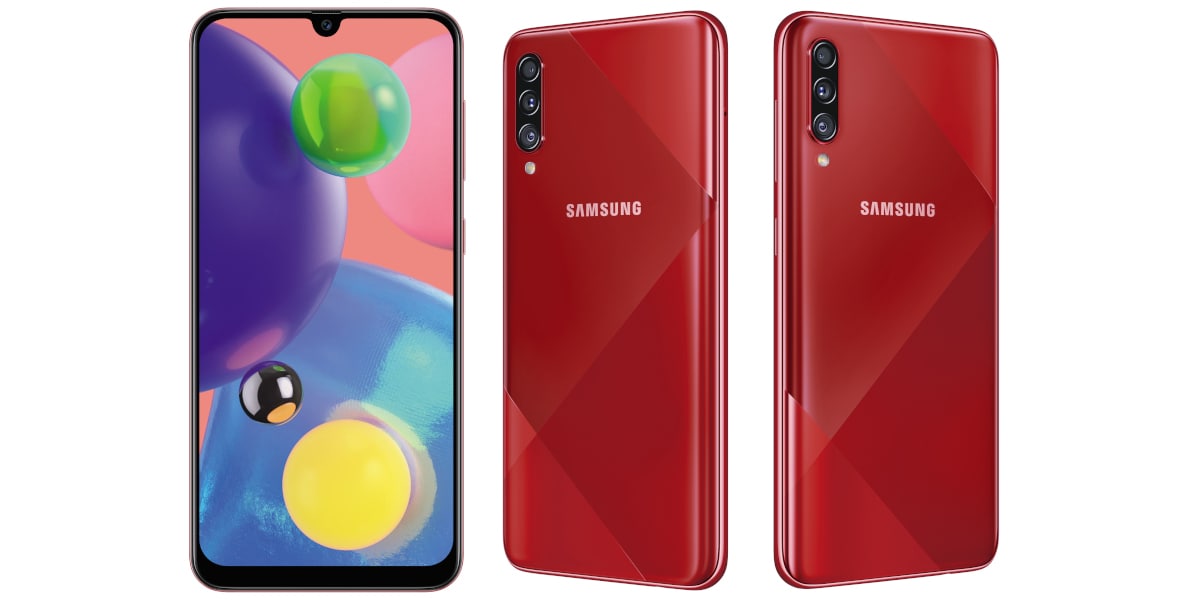 Samsung Galaxy A70s shares a number of specifications with Galaxy A70

Samsung has added yet another smartphone to its Galaxy A lineup in the form of Galaxy A70s. Making its global debut in India, Samsung Galaxy A70s is the company's first smartphone with a 64-megapixel primary camera, as a part of a triple rear camera setup. The new phone sports a screen with a waterdrop-style notch that Samsung calls Infinity-U display. Other key specifications of the new Samsung phone include octa-core Qualcomm Snapdragon 675 SoC, 32-megapixel selfie camera, 4,500mAh battery, and an in-display fingerprint sensor. Samsung Galaxy A70s shares a majority of its specifications with Samsung Galaxy A70.

Samsung Galaxy A70s price is set at Rs. 28,999 for the base 6GB + 128GB variant. The smartphone's 8GB + 128GB model will retail at Rs. 30,999. Both variants will go on sale in the country beginning tomorrow via major e-retailers, major brick-and-mortar stores, Samsung Opera House, and Samsung online store. The phone will be offered in Prism Crush Red, Prism Crush Black, and Prism Crush White colours.

In terms of the imaging capabilities, which is one of the things that has changed from Galaxy A70, the Galaxy A70s features a triple rear camera setup with a 64-megapixel f/1.8 primary camera. The other cameras in the setup include an 8-megapixel ultra-wide-angle shooter, and a 5-megapixel camera. There is a 32-megapixel f/2.0 selfie shooter on the front as well.

Additionally, you will get 128GB of onboard storage, a microSD card slot (up to 512GB), and an in-display fingerprint sensor on the Samsung Galaxy A70s.