Samsung Galaxy A71 update is said to be carrying firmware version A715FXXU8DVK1 in Poland. 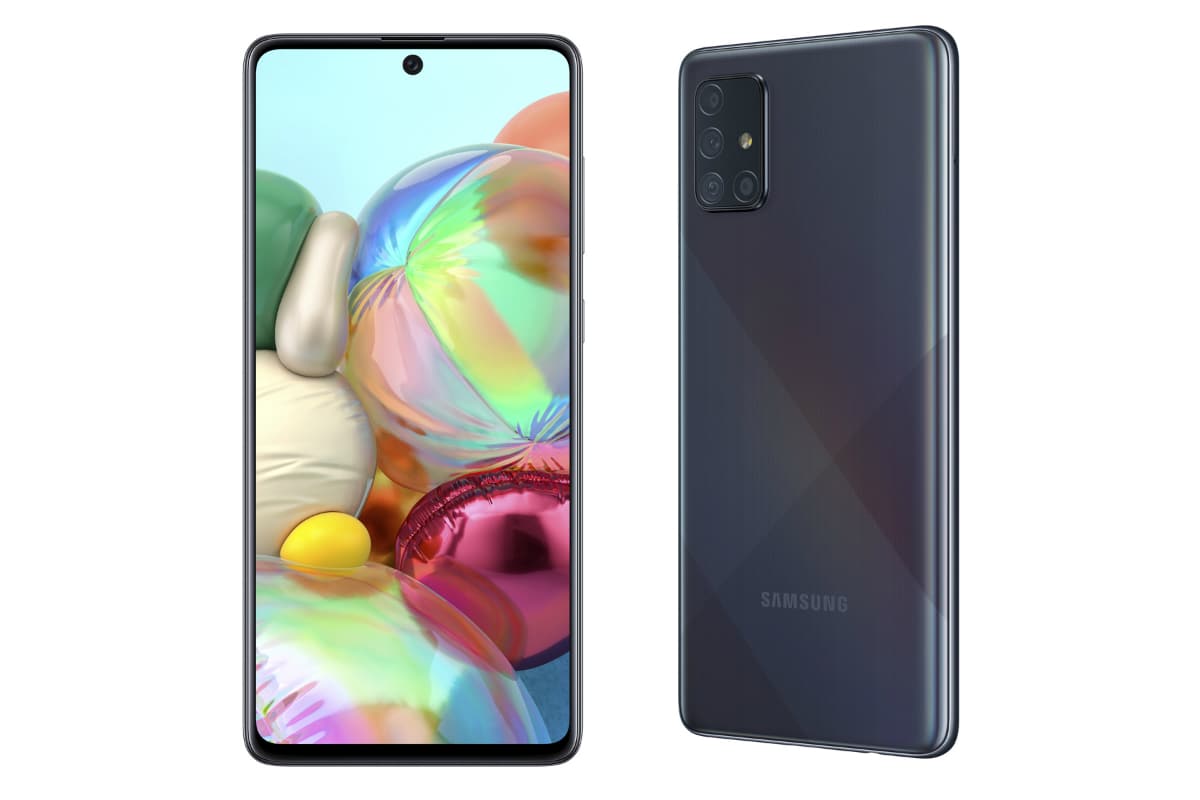 The Samsung Galaxy A71 is reportedly being updated to One UI 5.0 based on Android 13. The update is said to be rolling out to the Samsung phone in Europe ahead of the scheduled timeline. The Galaxy A71 update is reportedly coming with the firmware version A715FXXU8DVK1 in Poland. The update is said to bring the October 2022 security patch to the handset. The Samsung Galaxy A71 launched in India in February 2020 with Android 10 and received the One UI 4.0 update in March this year.

According to a recent report by SamMobile, the One UI 5.0 based on Android 13 is being rolled out to the Samsung Galaxy A71 handsets in Poland. The update comes with the firmware version A715FXXU8DVK1 and is said to be reaching the smartphones ahead of the scheduled timeline.

Additionally, the handset is said to receive the October 2022 security patch with the latest update. The One UI 5 based on Android 13 update is said to be the last OS update for the Samsung Galaxy A71.

Users can check if their Samsung Galaxy A71 5G has received the update by going to Settings > Software update > Download and Install.

The handset from Samsung launched in February 2020 in India and came with Android 10-based One UI 2.0 out of the box. The Samsung Galaxy A71 featured a quad rear camera setup and packed a 4,500mAh battery.

The Samsung Galaxy A71 also packs a 4,500mAh battery with support for 25W fast charging.

Ericsson Announces Investment in 6G Network Research in the UK, Will Work With Universities
Featured video of the day
Asus ROG Phone 6: The Ultimate Gaming Phone?