Samsung Galaxy Fold to Launch in South Korea on September 6 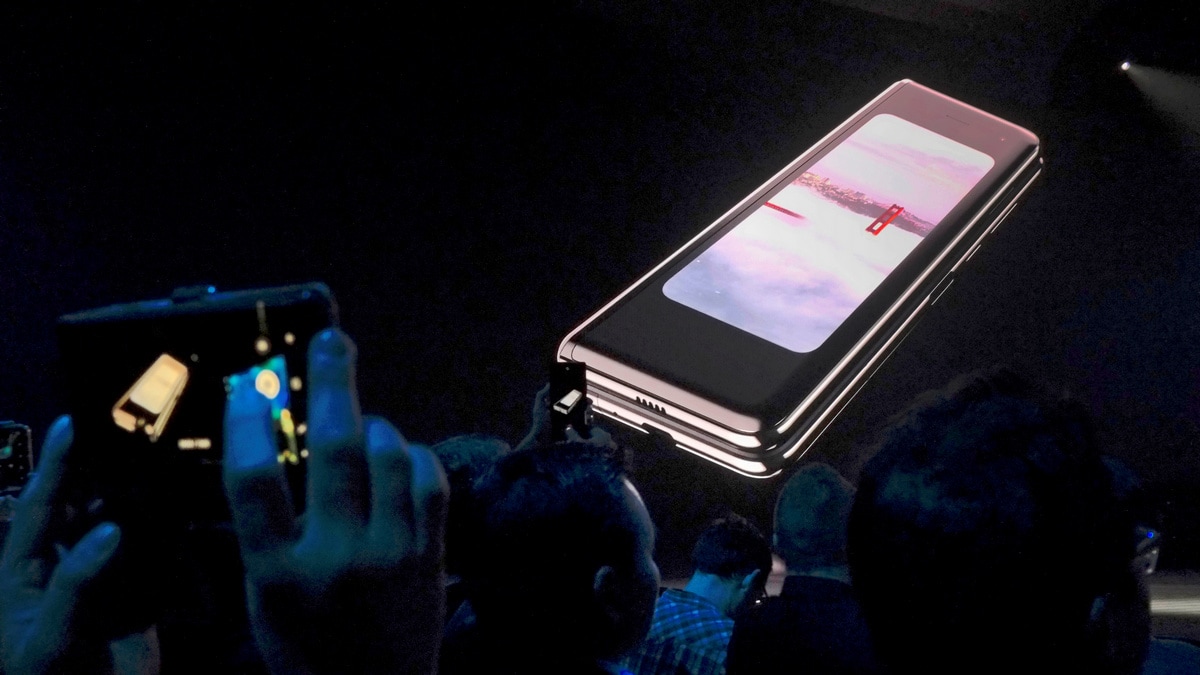 Samsung Electronics on Thursday said its first foldable smartphone, the Galaxy Fold, will be available in South Korea from September 6 with fifth-generation (5G) mobile connectivity.

The highly anticipated handset was originally due to hit the US market in April but the launch was delayed by screen defects detected in samples.

The firm said it would offer 5G and LTE-enabled versions of the Galaxy Fold in select countries including Britain, France, Germany and the United States. It did not provide release dates.

Samsung has promised to usher in a new age of foldables as part of its effort to showcase innovation in a saturated smartphone market.

The company announced in July it would be ready to sell the Galaxy Fold in September after making changes including strengthening hinges, which early reviewers had found to be problematic.

Samsung will provide a program for Fold users in which the company covers 70 percent of cost of a display screen repair once within a year, according to its statement.

Last month, Chinese rival Huawei Technologies delayed the planned September launch of its own first foldable phone, its second postponement this year, as it battles a US trade blacklist that threatens the tech giant's access to crucial US technologies such as Alphabet's Android operating system.