Samsung Galaxy M31s Reportedly Gets Android 12-Based One UI 4.1 Update in Russia

Samsung Galaxy M31s is also receiving the March 2022 security patch with this update. 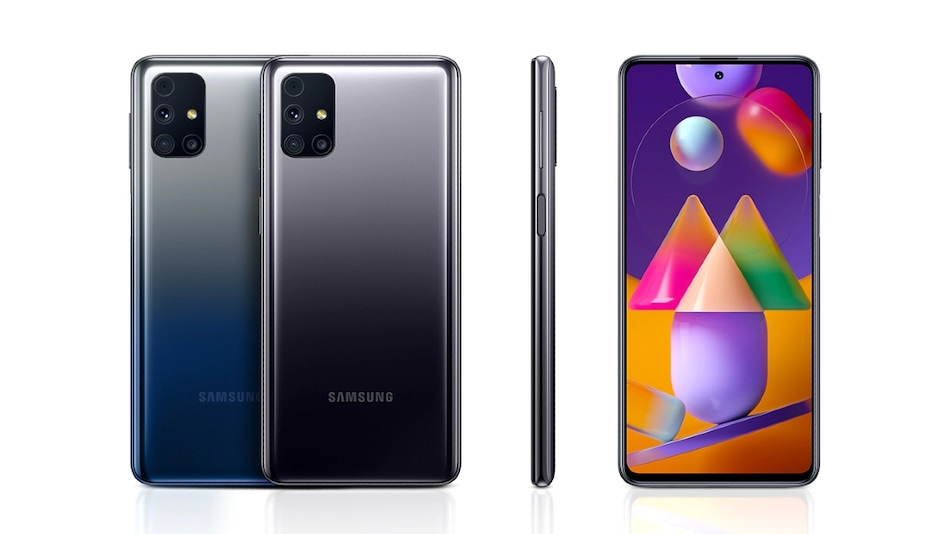 The Samsung Galaxy M31s was initially released with the Android 10-based One UI 2.5.

Samsung Galaxy M31s is purportedly receiving the Android 12-based One UI 4.1 update in Russia. This smartphone was originally launched in 2020 with the One UI 2.5 skin which was running over the Android 10 operating system. Since then, it has also got the Android 11-based One UI 3.0 update. The latest update includes the March 2022 security along with numerous bug fixes and performance improvement tweaks as well. The Samsung Galaxy M31s is a slightly beefier version of the Galaxy M31, which has also received One UI 4.1.

Samsung is rolling out the Android 12-based One UI 4.1 update for the Galaxy M31s in Russia according to a recent report by Sammobile. It supposedly bears the version number M317FXXU3DVD4. The One UI 4.1 update brings a revamped UI to the Galaxy M31s. It includes the Color Palette feature that modifies the UI accent colours based on your selected wallpaper. This change is also reflected in stock apps, Google apps, and third-party apps,

Stock apps like My Files, Samsung Gallery, Samsung Internet, and Samsung Keyboard have also been updated. It is claimed to improve the system security and privacy of the Galaxy M31s by adding privacy indicators for depicting active camera and microphone usage. Furthermore, the Privacy Dashboard allows users to easily toggle system-wide access to the camera and microphone.

Samsung Galaxy M31s users will be automatically notified when their smartphone is eligible for the update. Users can also manually check for the update by going to Settings > Software update > Download and Install. So far, only users in Russia are reportedly getting this update. There has been no official word from Samsung regarding its plans for a global rollout. However, other regions are expected to start getting this update in the next few weeks.

Recently, the Samsung Galaxy M31 had also received the One UI 4.1 update in India.