Samsung Galaxy M31 Getting Android 12-Based One UI 4.1 Update in India 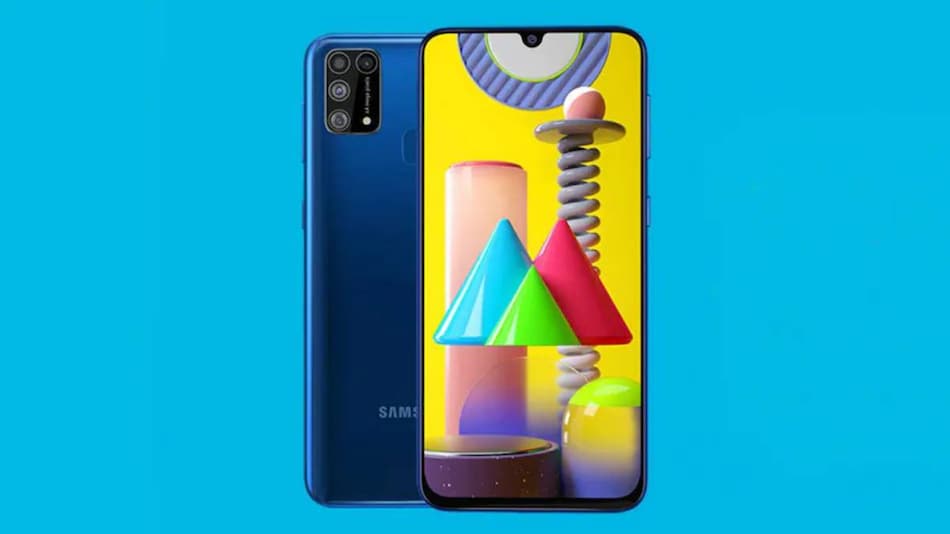 Samsung has issued the One UI 4.1 update for the Samsung Galaxy M31 handsets in India. The software update is said to carry the latest One UI on top of Android 12 with the March 2022 security patch. The update carries firmware number M315FXXU2CVCE, and is an over-the-air update with a file size of 2GB, as per the company. However, for the beta testers, the OTA update size will be significantly smaller. Samsung recently rolled out the Android 12-based One UI 4.0 update for the Samsung Galaxy A52s 5G.

Moreover, Samsung, with this update, is bringing visual changes through Color Palette, a new RAM Plus expansion that lets users choose how much virtual RAM to add, smart widgets, camera enhancements, and more.

The update also brings some of the core Android 12 features alongside the list of upgrades under One UI 4.1. It includes new features and enhancements to the Galaxy devices. It customises the phone with colours based on the wallpapers. The colours will be applied to the menus, buttons, backgrounds and apps throughout the phone. One UI 4.1 is also said to offer strong privacy protection.

The update, based on Android 12 for Samsung Galaxy M31 is currently rolling out in India. It is said to have a size of 2GB. As mentioned, the update reportedly comes with firmware version M315FXXU2CVCE and brings the March Android security patch to Galaxy M31 handsets.

Eligible Galaxy M31 handsets will receive the latest update automatically. Users can also manually check for the update by heading to Settings > Software update > Download and install. When updating the smartphone with the latest firmware, make sure it is connected to a stable Wi-Fi network and is put on charge.