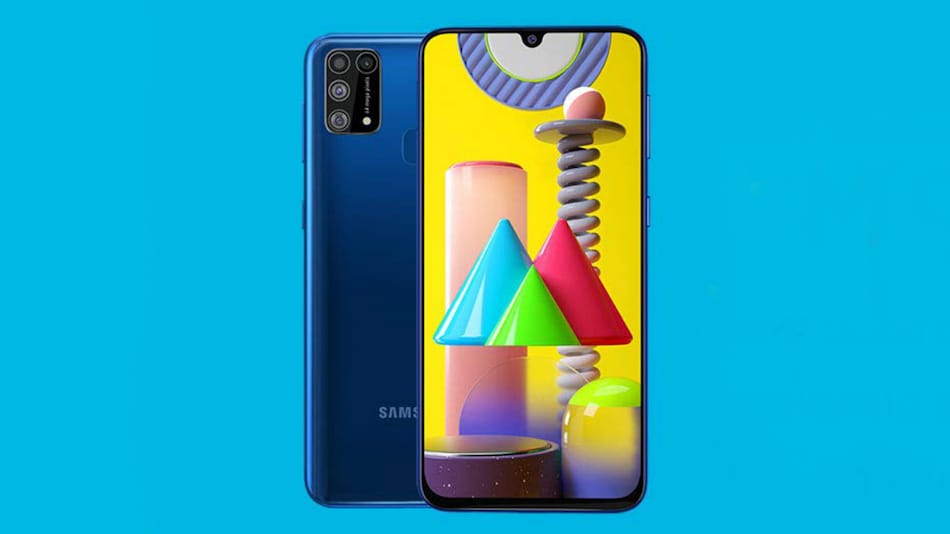 Samsung Galaxy M31 is receiving an update in India that brings support for the Samsung Pay mini app along with the latest Android security patch. The digital payment app from the South Korean tech giant is similar to other Unified Payments Interface (UPI) apps such as PhonePe, MobiKwik, and Paytm. Samsung Pay mini enables contactless payments and allows users to transfer money from one account to another via UPI. It offers mobile wallet facility as well.

The update's rollout was announced by Samsung via a post on its community page and was first reported by SamMobile. The update comes with the firmware version M315FXXU2BUH6 and brings the September Android security patch, bug fixes, and stability and performance improvements. As mentioned, Samsung Galaxy M31 is also getting support for Samsung Pay mini with the latest update.

Samsung Galaxy M31 users should get the update automatically. Keen users can also manually check for the update by heading to Settings > Software update > Download and install. Users are recommended to update their phones while they are connected to a strong Wi-Fi network and put on charging.

Samsung launched the Galaxy M31 in the country in February 2020. It sports a 6.4-inch AMOLED display, a quad rear camera setup, and is powered by an Exynos 9611 SoC. It packs a 6,000mAh battery.

India to Take Distinctive Approach Toward Cryptocurrencies, Not Like the US or El Salvador
Jio Discontinues Rs. 39, Rs. 69 Packs Ahead of Jio Phone Next Launch