Samsung Galaxy M31 and Galaxy M30s are receiving the update in India. 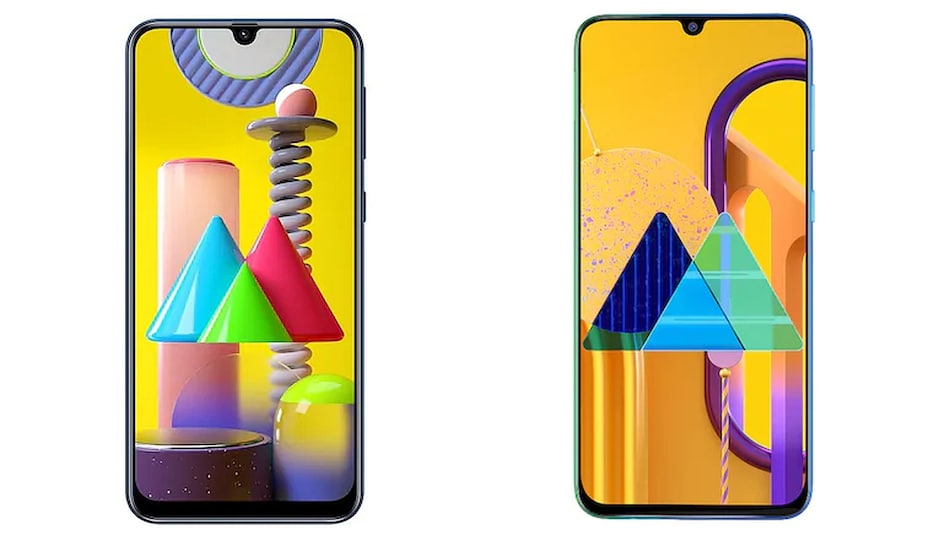 According to reports by SamMobile, the Samsung Galaxy M31 and the Galaxy M30s are receiving new updates in India that bring the June 2021 Android security patch to the Samsung smartphones. Alongside, the updates are said to include system stability improvements for the two devices. As per a document by Samsung, its June security patch carries 47 fixes from Google and 19 fixes from Samsung.

The update for the Samsung Galaxy M31 carries the firmware version M315FXXU2BUF1 and the firmware version for the Galaxy M30s update is M307FXXU4CUF1. The sizes of the updates are unspecified. However, it is still recommended that the smartphones are updated while connected to a stable Wi-Fi connection and put on charging. Users can either wait for a notification about the update to arrive on their eligible Samsung devices, or check for the update manually by heading to Settings > Software updates > Download and install.

Samsung launched the Galaxy M31 in February 2020 and it sports a 6.4-inch full-HD+ Infinity-U Super AMOLED display. Under the hood, it is powered by an Exynos 9611 chipset paired with 6GB of RAM. It has up to 128GB of inbuilt storage that can be expanded via a microSD card (up to 512GB). It has a quad rear camera setup, headlined by a 64-megapixel primary sensor. For selfies, there is a 32-megapixel sensor. The Samsung Galaxy M31 packs a 6,000mAh battery with 15W fast charging.

The Galaxy M30s, launched in September 2019, sports a 6.4-inch full-HD+ Infinity-U display. It is also powered by an Exynos 9611 SoC and is paired with 6GB of RAM. Its 128GB of onboard storage can be expanded via a microSD card (up to 512GB). The Samsung Galaxy M30s has a triple rear camera headlined by a 48-megapixel primary sensor. The phone has a 16-megapixel selfie camera and packs a 6,000mAh battery with 15W fast charging support.