Samsung interestingly took a dig at Apple earlier this month for not including the wall charger and EarPods with the iPhone 12. 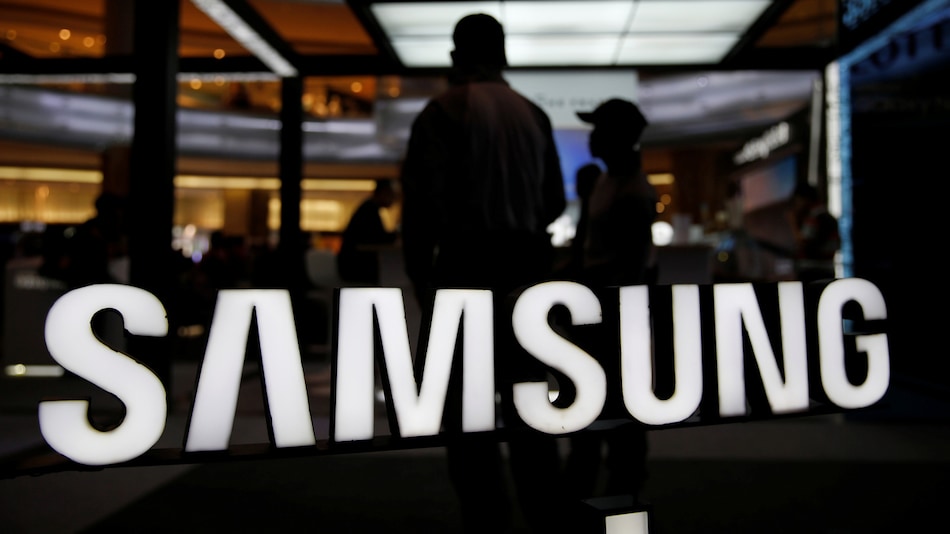 Samsung Galaxy S21 may follow in the footsteps of Apple iPhone 12 series and come without an in-box charger and headphones, according to a report. The new move by the South Korean company would not just help reduce environmental impact but also provide a way to increase its revenue margins as it is said to have no plans to revise the pricing of the Galaxy S21 models even in case its charger and headphones are absent from the retail box.

Citing South Korean media, SamMobile reports that Samsung is considering ditching both in-box charger as well as the bundled headphones from the retail box of the Galaxy S21. The change could not only be limited to the regular Galaxy S21 model and might be a part of the Galaxy S21+ and Galaxy S21 Ultra as well.

The report also mentions that there are speculations that Samsung could at least remove the bundled headphones from the Galaxy S21 and ship the next-generation flagship phone only with a charger.

Samsung hasn't yet made any official announcements with respect to the Galaxy S21 and whether it would take the route of Apple and ditch the in-box contents of its new phones next year. Nevertheless, the social media team at Samsung interestingly took a dig at Apple for its decision to go without the bundled charger and EarPods specifically for the iPhone 12 series.

The iPhone maker initially hinted at its decision to exclude in-box accessories by launching the Apple Watch Series 6 and Apple Watch SE last month without the AC adapters.

Back in July, it was reported that Samsung was planning to exclude the wall charger in the retail packaging of its smartphones starting next year. That report cited the ever-increasing costs of smartphones, thanks to 5G support and superior hardware, as the prime reason for the new move.

Samsung is said to produce the Galaxy S21 series in markets including Brazil, Indonesia, Korea, and Vietnam. The new flagship models are likely to go on production later this year, while their launch may take place in early January. Some initial renders showing the design of the Galaxy S21 series also started surfacing on the Web.