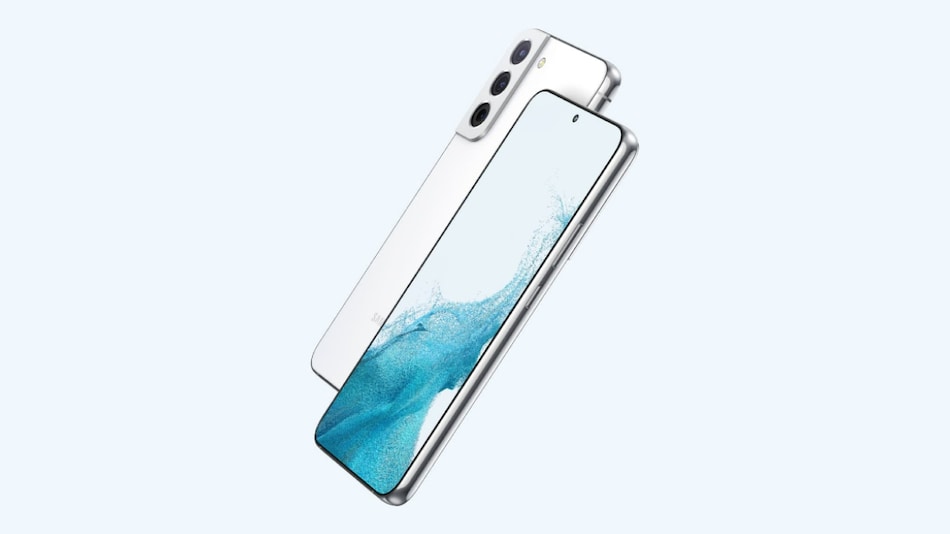 Samsung Galaxy S23 Ultra will reportedly feature a 10-megapixel telephoto camera with 10x optical zoom. It is believed to be the same sensor that earlier featured in the Galaxy S21 Ultra and Galaxy S22 Ultra. There could reportedly be some minor improvements, however, the basic specifications are expected to be the same. A recent report also suggested that the Galaxy S23 Ultra will be equipped with a 200-megapixel primary sensor. This sensor is expected to be an upgraded version of the Samsung ISOCELL HP1 sensor.

According to a report by GalaxyClub, the Samsung Galaxy S23 Ultra might come equipped with a 10-megapixel telephoto camera that offers 10x optical zoom. This could reportedly be the same telephoto sensor which was used on the Galaxy S21 Ultra and Galaxy S22 Ultra.

Samsung has confirmed that the mass production of the ISOCELL HP3 sensor will begin later this year. It is said to have an up to 20 percent reduction in camera module surface area than its predecessor. The sensor enables users to record videos in 8K at 30fps and 4K videos at 120fps.