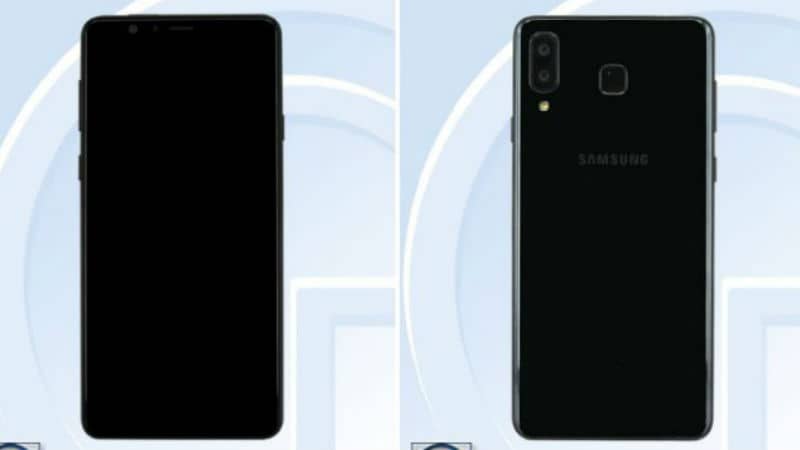 As mentioned, a Samsung handset with model number SM-G8850 has received certifications by TENAA in China. The listing has revealed most of the specifications of the smartphone. Separately, the same model number has also surfaced on benchmark site AnTuTu that confirms most of the specifications of the upcoming smartphone. Interestingly, the details of the handset appear to be similar to the Samsung Galaxy S9.

As per the AnTuTu listing, the Samsung SM-G8850 will be powered by the Qualcomm Snapdragon 660 processor paired with Adreno 512 GPU. Additionally, the smartphone will come with 4GB of RAM and 64GB of inbuilt storage. It is expected to come with Android 8.0 Oreo and scored 1,35,000 in the AnTuTu tests. According to the listing, the smartphone will sport a 5.8-inch display powered by a 3000mAh battery. It will come with a fingerprint scanner and will be available in two colour variants - Black and Blue.

When it comes to specifications, the Samsung SM-G8850 appears to be a mid-range handset. As mentioned, the smartphone was earlier spotted on TENAA where renders of the handset were also seen. The listing had revealed more details of the smartphone. The handset will run Android 8.0 Oreo and sport a 5.8-inch QHD+ (1440x2960 pixels) Super AMOLED display. It will be powered by an octa-core processor clocked at 2.803GHz, and come in 4GB and 6GB RAM variants.

In terms of optics, the listing revealed that the Samsung SM-G8850 will come with a vertical dual camera setup with either 8-megapixel sensors or 12-megapixel sensors. Connectivity options on the smartphone will include 4G VoLTE, Wi-Fi, Bluetooth, and GPS. The smartphone measures 147.7~CHECK~68.7~CHECK~8.4mm and weighs 163 grams.

If the listings are for the Galaxy S9 Mini, it will be the first Mini variant for Samsung's flagships since the Galaxy S5 Mini. To recall, the Galaxy S5 Mini sported a 4.5-inch display, in contrast to the larger 5.1-inch one on the original Galaxy S5. Notably, there is no information on the pricing and availability of the upcoming smartphone.