SMIC to Invest $8.87 Billion for New Chip Plant in Shanghai

SMIC said it agreed to build a production line with monthly capacity of 100,000 12-inch wafers. 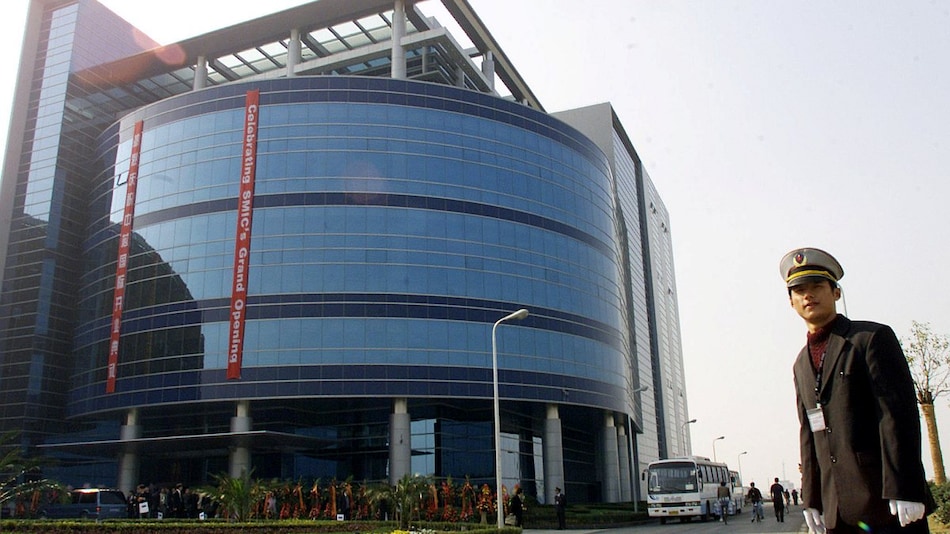 SMIC will invest $8.87 billion (roughly Rs. 64,830 crores) to build a chip plant in Shanghai, expanding capacity amid a global chip shortage as Beijing pushes to boost independence in the sector.

The expansion by China's largest chipmaker comes as the shortage rattled the automotive and electronics industries, spurring new capacity plans by firms like Taiwan Semiconductor Manufacturing Corp and GlobalFoundries.

SMIC said it agreed to build a production line with monthly capacity of 100,000 12-inch wafers in the Lingang Free Trade Zone (FTZ) in the Pudong district of China's business hub.

The plan will focus on integrated circuit foundry and technology services on process nodes for 28-nanometres and above, backed by a joint venture majority-owned by SMIC.

The joint venture partner is the Lingang FTZ, and the company said it would seek other investors in the firm with registered capital of $5.5 billion (roughly Rs. 40,180 crores).

Other companies with plants in the zone are Contemporary Amperex Technology and Tesla.

In the last decade, the government has poured billions from the fund into helping domestic chip companies catch up with global rivals in the Japan, Korea and the United Staets, though SMIC lags counterparts there. SMIC's unveiling of the new fab follows similar expansion plans in recent months for new plants in Shenzhen and Beijing.

The firm is also on a US government blacklist that denies it advanced manufacturing equipment from US suppliers. The United States cited national security concerns and SMIC has denied having ties to China's military.

The measures disrupted the company's plans to move into high-end chip making, but its financial performance has been strong as the chip shortage has boosted demand.