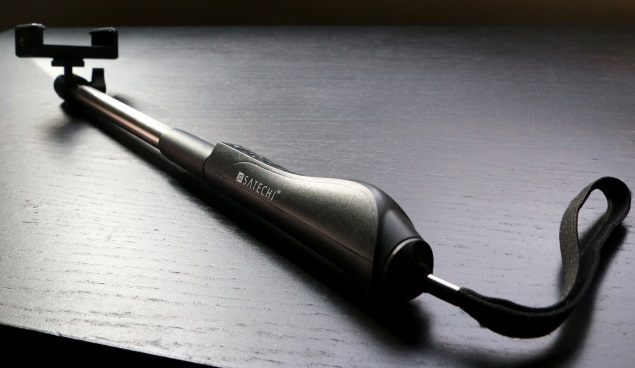 The selfie stick that facilitates your capturing a selfie from an angle of your choice by positioning your smartphone beyond the arms' reach has made it to the Time magazine's list of 25 best inventions of 2014.

"If 2013 was the year in which selfie became a buzzword, then 2014 was the year selfies became a cultural phenomenon," Time said, indicating that the new-found infatuation with selfies matured within a year.

"Look no further than a recent Pew report, which found that at least a quarter of Americans have shared a selfie on a social-networking site (including Ellen Degeneres, Kim Kardashian and President Obama)," it added.

In fact, it does not matter in which part of the world you live, and whether you are old or young, a high-profile politician or one among the hoi polloi, everyone seems to love taking a selfie.

Also in the list is a smartphone that puts privacy at the forefront and helps users conceal their data.

"It also comes with software that encrypts calls, texts and browsing history at levels far beyond normal smartphones," the report added.