Xiaomi is expected to launch Xiaomi 12 with the Qualcomm Snapdragon 8 Gen 1 SoC. 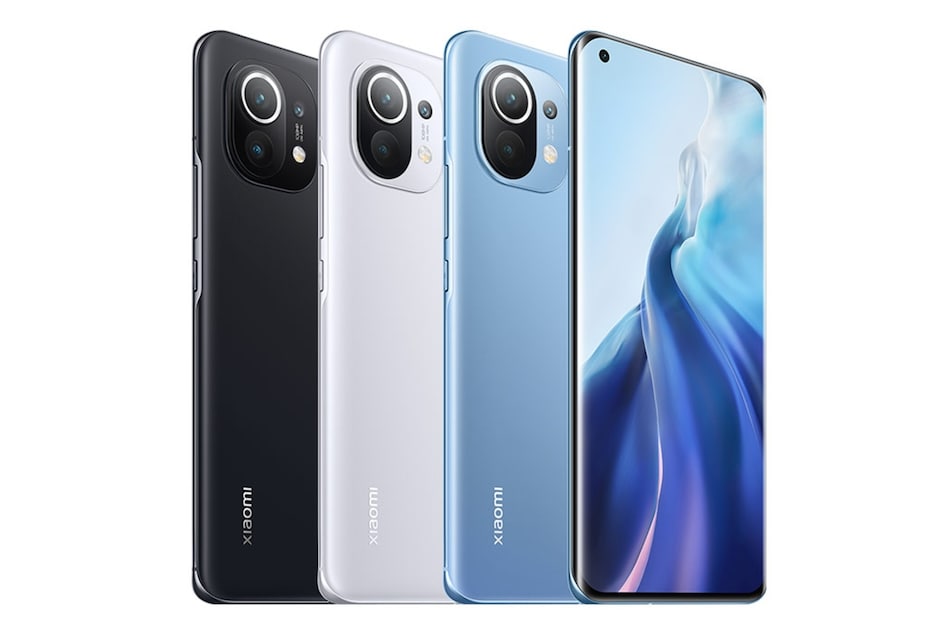 Xiaomi 12 was leaked multiple times in the past. The Chinese smartphone brand is yet to announce the launch details of the upcoming flagship smartphone, but a fresh leak suggests that Xiaomi 12 launch could take place on December 12. Past leaks suggested that Xiaomi 12 could be powered by Qualcomm Snapdragon 8 Gen 1 SoC. The handset is also tipped to sport a 50-megapixel primary sensor. Another handset in the upcoming series, Xiaomi 12X, is also likely to be announced alongside the Xiaomi 12.

According to a report by Chinese publication MyDrivers, Xiaomi could unveil Xiaomi 12 on December 12, considering the uniqueness of the date and the shopping festival happening in China around mid-December. Xiaomi 12 is said to debut as the world's first smartphone with Snapdragon 8 Gen 1 chipset. The new SoC is expected to be launched at the Qualcomm Tech Summit between November 30 and December 2.

Xiaomi 12 is said to feature a curved display and symmetrical speakers, according to a Weibo post by Digital Chat Station. The handset is expected to come with a full-HD+ (1,080x2,400 pixels) AMOLED display with a 120Hz refresh rate. The Xiaomi handset is also tipped to sport a 50-megapixel primary camera and support along with 100W fast charging.