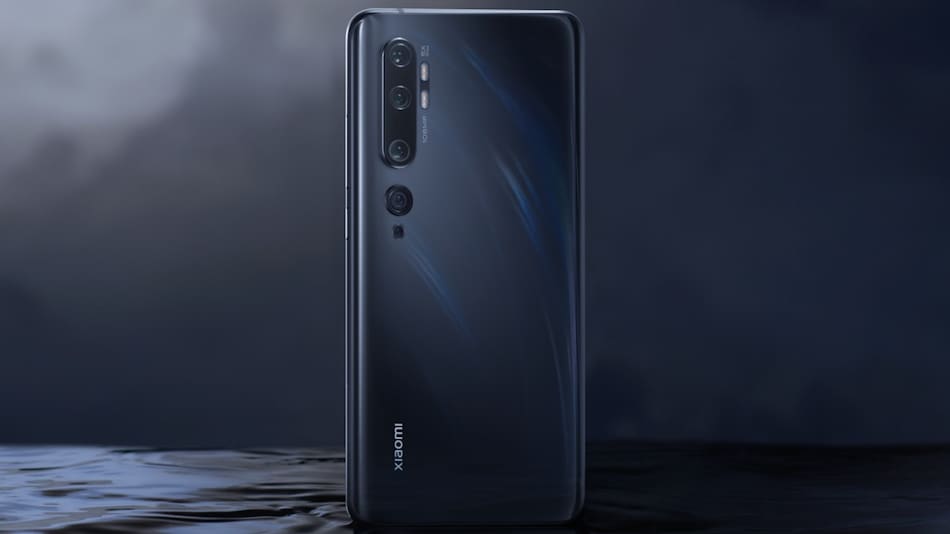 Xiaomi Mi Note 10 aka Mi CC9 Pro made its debut last year as the world's first phone packing a 108-megapixel camera. The Chinese smartphone maker is now reportedly gearing up to launch a watered-down version of the phone that will reportedly arrive as Mi Note 10 Lite. The latter is said to have received the FCC certification already and some of its specifications have surfaced online too. The Mi Note 10 Lite might offer a penta lens rear camera setup and will bring support for 30W charging.

The phone's purported FCC listing was first spotted by MySmartPrice and more details were shared by tipster Sudhanshu Ambhore. The Mi Note 10 Lite reportedly carries the model number M2002F4LG. As per the FCC database, it sports a 64-megapixel main camera, assisted by an 8-megapixel ultra-wide angle snapper and a 2-megapixel macro lens. Notably, the phone will have two telephoto cameras of 8-megapixel (5X optical zoom) and 5-megapixel (2X optical zoom) resolution each.

The Mi Note 10 Lite is said to come equipped with a 5,260mAh battery that will support 30W charging via a USB Type-C port. The upcoming Xiaomi phone is claimed to be 156mm tall and 73mm wide, and will also support dual-band (2.4GHz+5GHz) Wi-Fi connectivity. But so far, Xiaomi has not officially teased or confirmed the presence of a Mi Note 10 Lite.