Xiaomi has also inadvertently confirmed the development of Android Pie update Redmi 6 and Redmi 6A. 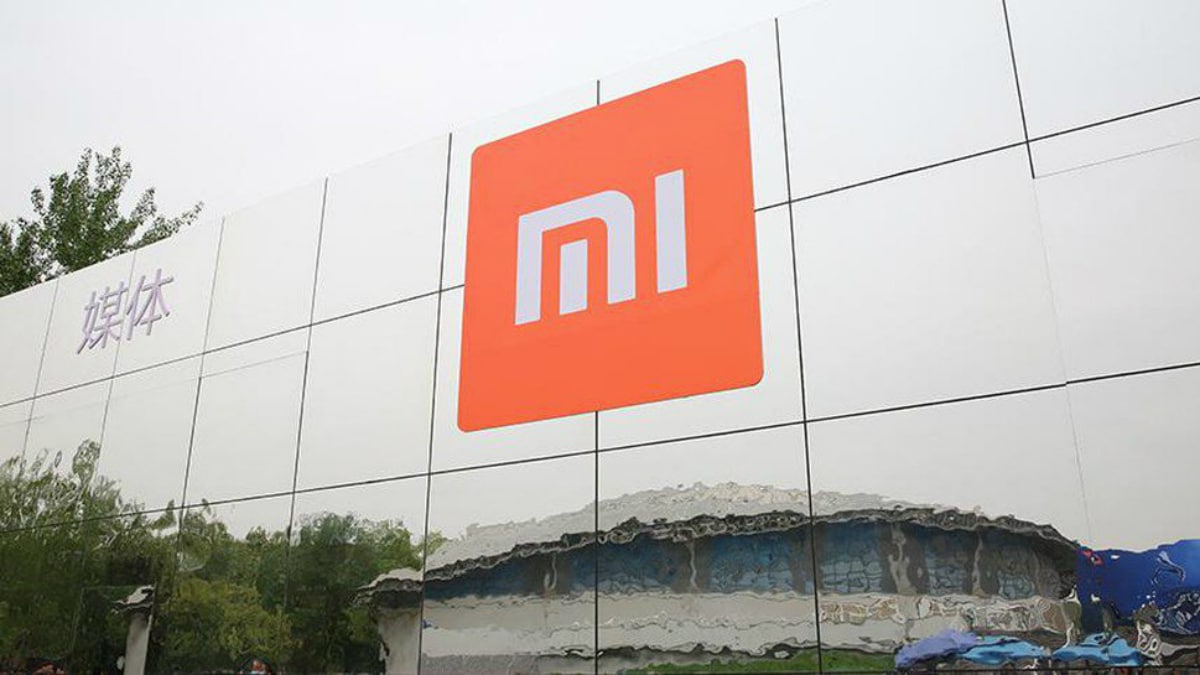 Xiaomi is looking for testers for four phones, including Poco F1 and Mi 6

According to a post on official Mi Community forum, Xiaomi will accept applications for global stable ROM testers until July 7 and the selected users will be informed by July 10. The company's announcement also confirms that the company is working on Android Pie updates for Redmi 6 and Redmi 6A smartphones. It shows a change of heart for the company, which had earlier said that it has no plans to update the two phones to Android 9 Pie. The latest development shows that the company is nearing the final release of the Pie update for Redmi 6 and Redmi 6A.

To recall, the Redmi 6 and Redmi 6A were launched back in June last year and reached India in September with MIUI 9.6, based on Android 8.1 Oreo, onboard.

The announcement will also brings some respite to the users, who like to test to new features before the rest of the world but were disappointed after Xiaomi announced the end of global beta ROMs. These users can apply to become a tester for the global stable ROM and get their hands on the new firmwares before it is released to the public.

There are some obvious requirements for becoming a tester, including having a bootloader unlocked phone from the earlier mentioned list and the willingness to cooperate with Xiaomi developers.