ZTE, US Prosecutors Said to Oppose Move to Unseal Case Records Against the Chinese Company

China's ZTE pleaded guilty in 2017 to conspiring to violate the US export laws by illegally shipping the US goods to Iran. 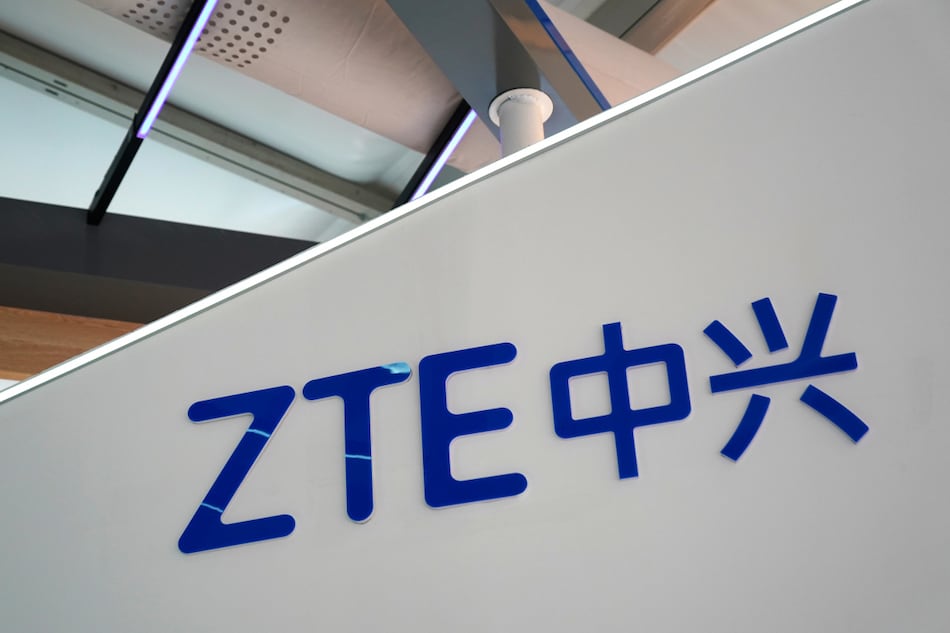 Over the probationary period, almost all hearings and most filings in ZTE case were kept from the public

Reuters and Dow Jones on Monday brought a motion to unseal records in the US case against China's ZTE, arguing there is a right to access and that secrecy does not serve the public interest.

ZTE, one of the world's top telecommunications equipment makers, pleaded guilty in 2017 to conspiring to violate the US export laws by illegally shipping the US goods to Iran.

As part of a deal with prosecutors, the company paid a historic $892 million (nearly Rs. 7,000 crore) in penalties and agreed to probation and monitoring for three years, a term extended another two years before ending in March.

Over the probationary period, almost all hearings and most filings in the case were kept from the public.

"For approximately five years, the business of this case has been conducted in near-total secrecy," the news organizations wrote in their motion to intervene and unseal the records. "This broad exclusion of the press and public stands in stark contrast to the public's weighty interest in access."

A right to access exists under both common law and the First Amendment of the US Constitution, according to the news outlets, who are represented by the Washington-based Reporters Committee for Freedom of the Press.

Both ZTE and the US prosecutors have indicated they oppose the motion to unseal, the filing says. A spokesman for the US Department of Justice declined comment, and the company did not immediately respond to a request for comment.

The sealed records include reports by a monitor tasked with evaluating the company's compliance with the US export control laws. Under a 2017 agreement on the monitor attached to the plea deal, “All reports, submissions, or other materials encompassed by this agreement will be filed under seal and all court proceedings will be conducted in camera."

Also sealed are the monitor's bills which, sources said, sometimes ran to millions of dollars a month.
In 2017, Reuters reported that the monitor, Dallas lawyer James Stanton, lacked experience in the US export controls when he was appointed by his self-described mentor, the US District Court Judge Ed Kinkeade, the Texas judge who presided over the case.

A filing related to Stanton's appointment is among those under seal.

Stanton did not reply to a request for comment on Monday and the judge's chambers said he was not expected back until next week. In 2017, Stanton and Kinkeade did not respond to requests from Reuters for comment.