Gaming in India in 2021: We Discuss Everything From Best Games to Limited Next-Gen Console Availability

We talk about the best of the gaming industry in 2021 on this week’s episode. 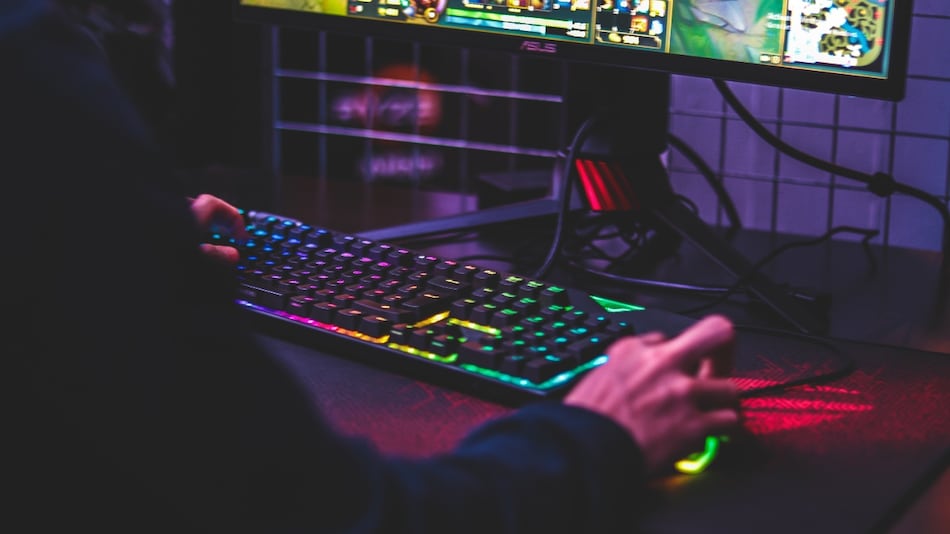 The year 2021 was both exciting and interesting for gamers as we saw a list of titles coming to keep us engaged. A lot of us got a chance to play some of the latest titles this year — thanks to the culture of staying indoors and avoiding physical activities. From Epic Games to Sony Interactive Entertainment, all major publishers brought new games this year. But the growth of titles launching in the year has also made it quite difficult to name the best games of 2021.

On this week's episode of Gadgets 360 podcast Orbital, host Akhil Arora joins Chief Sub Editor and in-house game enthusiast Shayak Majumder and veteran Indian game journalist and our former Gaming Editor Rishi Alwani. The trio talk about all things games and speak about which were the best ones of 2021.

Rishi calls Ratchet & Clank: Rift Apart his favourite game of the year, while Shayak finds Ghost of Tsushima: Iki Island Expansion as his favourite, and Akhil names It Takes Two as his best pick.

One of the prime reasons why gamers found 2021 an exciting year was the launch of several new games for next-generation consoles — the PlayStation 5 and Xbox Series S | X. It was also the year when the PlayStation 5 debuted in India, though many are still struggling to get their hands on one.

The difficulties in buying the next-gen console aren't limited to the Sony model as people are not finding adequate quantity of the Xbox Series S | X as well in the market.

Although the supply-side limitation is indeed in place, the availability issue has also grown significantly in the market due to heavy demand for both consoles. COVID-19 restrictions also played their part in the demand, as people are staying indoors and have more leisure time to spend on games.

In 2021, we also saw a large of reports showing different cases of gender discrimination and sexual harassment at various game publishers. The #Metoo moment in the video game industry emerged last year itself. However, the number of complaints increased this year. It not just impacted developers and other people involved in building new games but also manufacturers including Microsoft who started evaluating their relationships with game publishers named in these complaints.

The growth of serious reports coming from different parts of the industry also reflect that game journalism is maturing and moving beyond just new launches and reviews.

We also talk about what all we could expect in 2022 in terms of new titles. Games including Horizon Forbidden West, Destiny 2: The Witch Queen Expansion, and the PlayStation 4 and Xbox One versions of Weird West are due for next year. Remastered games is a category that will likely grow in the coming future. Life is Strange Remastered Collection will be amongst the key launches coming next year.

You can listen to our complete discussion by hitting the play button on the embedded Spotify player above.

If you are new to our site, you can find the Gadgets 360 podcast on Amazon Music, Apple Podcasts, Google Podcasts, Gaana, JioSaavn, Spotify, and wherever you get your podcasts.