The Best Internet Memes of 2021

2021 was yet another long, pandemic-filled year. The memes kept us sane. 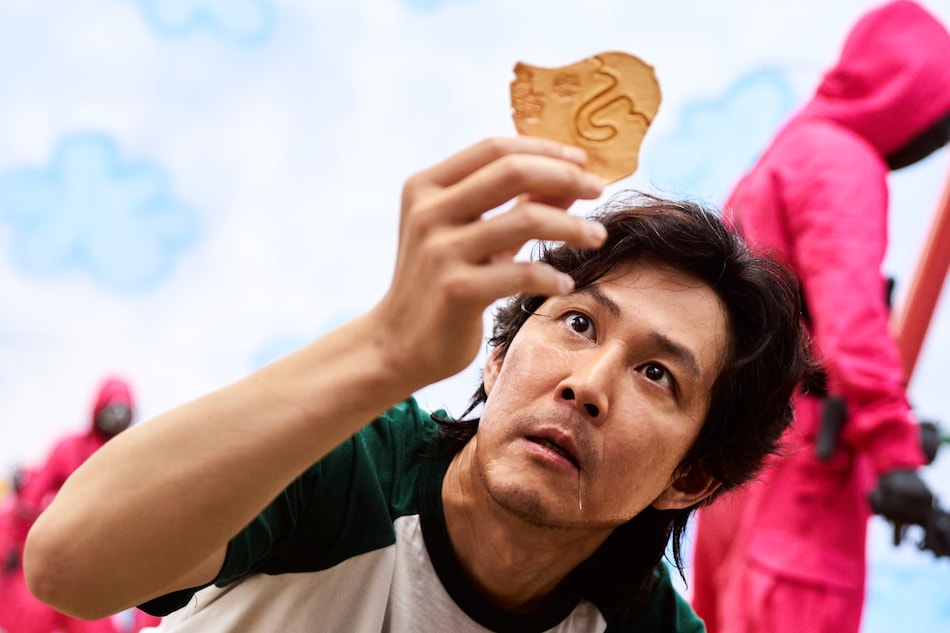 Squid Game, one of the most popular shows of 2021, inspired several memes in 2021

2021 was supposed to be the year we started recovering from the train-wreck of a year that was 2020. Instead, it turned out to be a much longer version of the past year. This long and somewhat difficult year had its share of hilarious memes that became a few constant sources of joy for most of us. The Internet has always delivered when it comes to becoming a great escape. Today, we're taking a look at some of the best Internet memes we loved to laugh at and share in 2021. In case you've got your personal favourites, drop them in the comments below.

Happy side, sad side bus meme

An inspirational illustration from 2013 turned into a hilarious meme later this year. The meme involves two people sitting inside a bus, with one person facing the mountainside and the other one facing the Sun, rolling hills, and other things. The idea is simple yet hilarious when you look at some of the memes out there.

i made one lol pic.twitter.com/LhUZuvVTgt

One of the popular Internet memes this year was one based on a Star Wars prequel movie. This one referenced Anakin Skywalker (Hayden Christensen) and Padmé Amidala (Natalie Portman) in Attack of the Clones in a scene where they're discussing politics in the Star Wars universe. The popular scene revolved around Anakin arguing about dictatorship while Padmé says that democracy is better. The facial expressions of the two actors in the scene helped this scene become a classic meme in 2021.

I've enjoyed the memes, but the original dialogue between Anakin and Padme is raw, emotional, illuminating, one of the best scenes in all of Star Wars pic.twitter.com/7TbT8Suf4F

Oprah has given us some truly memorable moments on TV. This year, however, it was her interview with Meghan Markle and Prince Harry that drew millions of viewers on TV and sparked a whole series of memes. Oprah's reactions inspired some of the hilarious memes we've seen in 2021.

Which Oprah are you? I've been 1 all day. pic.twitter.com/jzc8ZWHVs8

It was Agatha all along

WandaVision inspired at least one big meme during 2021. Kathryn Hahn's stage-wink resulted in a series of hilarious memes this year. The meme was based on the whole intention-versus-truth theme, with the captions setting up the premise. We won't talk much about it just in case you haven't seen the Marvel series yet, and let you enjoy some of the popular versions of the meme instead.

me telling my computer i'll update everything tomorrow pic.twitter.com/5NIGfcJfB7

In October this year, some of the major apps and services on the Internet went down. Meta's Facebook, Instagram, and WhatsApp were some of the biggest names on the list. While it felt like the end of the world for a brief time, it was also a very exciting time for meme creators. Twitter was filled with memes, which included Twitter itself, and Reddit was lit too. Once everything went back up, it was miserable all over again as we went back to doomscrolling.

The Meta Gala is probably the most meme-able event of the year. This year, while everyone had their chance, it was Kim Kardashian who stole the show. Her outfit at Met Gala sparked off a series of hilarious can't-unsee memes on the Internet. Kim wore an all-black dress from head to toe, with a mask that covered her face entirely. The outfit literally hid her, yet she got all the attention.

me and my anxiety when i go out #MetGala #MetGala2021 pic.twitter.com/nqP8JQ2Fc3

When it felt like life was stuck in 2021, a real-life situation helped the Internet build another classic meme. A giant ship called Ever Given (operated by Evergreen) managed to jam one of the world's most popular shipping lanes, the Suez Canal. It was serious yet funny, as it reflected something we were all going through at that point in time.

Squid Game was undoubtedly one of the most popular shows in 2021. While it broke Netflix records, it also helped inspire a large number of memes throughout 2021. Some of those memes could spoil the show for you, so we recommend you don't randomly Google for them. We've shared a generic one below that should give you an idea without giving away too much.

me starting squid game vs me after squid game #SquidGame pic.twitter.com/3U3J57r3iH