Will Anthem’s Failure Lead to a Better Dragon Age 4? 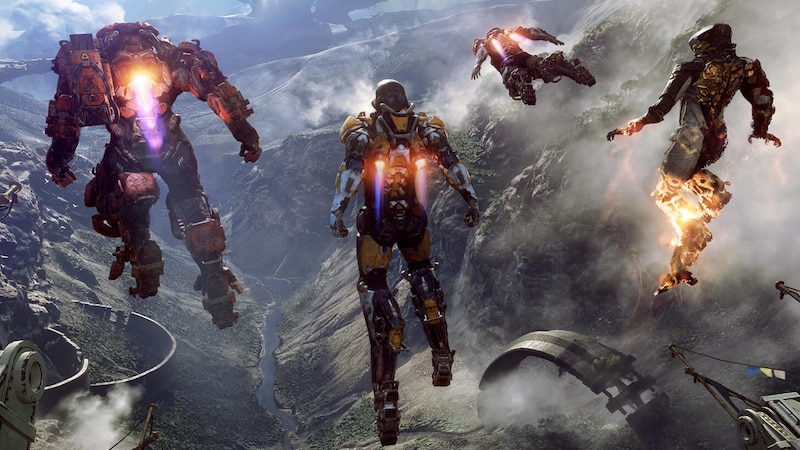 On this episode we talk about the development cycle of Anthem. A new report shed some light on the reasons behind Anthem being so bad at launch. Games editor Rishi Alwani, friend of the podcast Mikhail Madnani, and host Pranay Parab gather to discuss what we learned from this report. The discussion begins with our thoughts on Anthem and what we'd expected it to be. Then we talk about what Anthem turned out to be and how disappointed most people were. This is where we bring in a discussion about other BioWare games. We talk about what made BioWare great, which includes game series such as Mass Effect and Dragon Age. Then we look at EA's influence on BioWare and how the video game publisher pushed BioWare in a different direction, one that the studio wasn't necessarily comfortable with.

Finally we talk about the working conditions at BioWare, as described in the Kotaku report. This is where we mention why we think any upcoming games from BioWare probably won't be much like the games from the studio. Then we talk about the games we've been playing this week. This includes Persona 5, Zanki Zero: Last Beginning, Ace Attorney, and God Eater 3, among others.