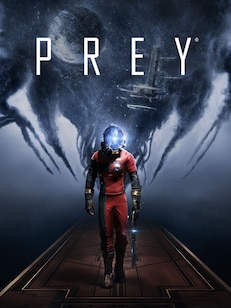 Prey's title isn't the only thing about it that feels familiar. As we stated in our first impressions of the demo, the gameplay is reminiscent of the likes System Shock and Deus Ex. Throw in a slew of scares kudos to the Typhon — an alien race that's out to assimilate all human life— and Prey had us thinking of sci-fi horror classic Dead Space. That's not a bad thing though - Prey draws inspiration from a lot of sources, and it's better for it.