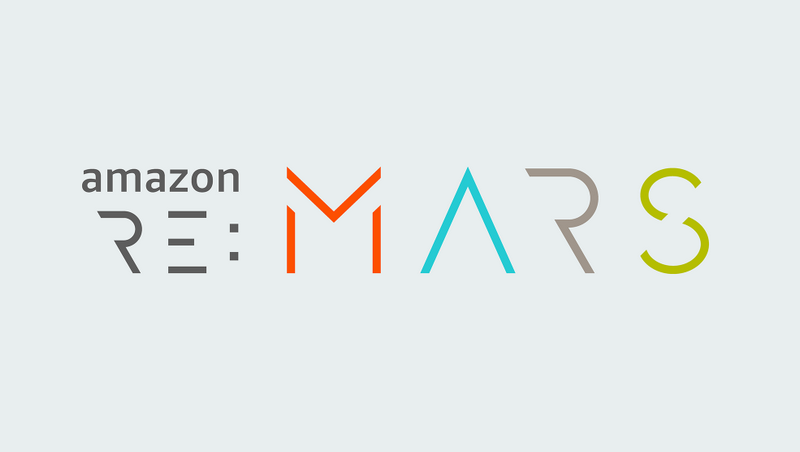 Amazon announced plans Thursday to hold a conference open to the public on robotics, space and artificial intelligence, as well as to discuss future applications of emerging technologies.

"We're at the beginning of a golden age of AI," Bezos said in the statement.

"Recent advancements have already led to invention that previously lived in the realm of science fiction - and we've only scratched the surface of what's possible."

He said the event would bring together "leaders and builders from diverse areas to share learnings and spark new ideas for future innovation."

Amazon said the conference would showcase how it is using advanced technologies for its range of services from online shopping to music and video.

"Machine learning and artificial intelligence are behind almost everything we do at Amazon," according to the company statement.

"Some of this work is highly visible, such as autonomous Prime Air delivery drones, eliminating checkout lines at Amazon Go and making everyday life more convenient for customers with Alexa.

"But much of what we do with AI and ML happens beneath the surface - from the speed in which we deliver packages, to the broad selection and low prices we're able to offer customers, to automatic extraction of characters and places from books and videos."

Speakers will include researchers from the Massachusetts Institute of Technology, the University of California, NASA's Jet Propulsion Laboratory, and the Harvard Berkman Center.