The study found that COVID-19 had a considerable impact on society's attitude towards climate change and actions being taken to counter it. 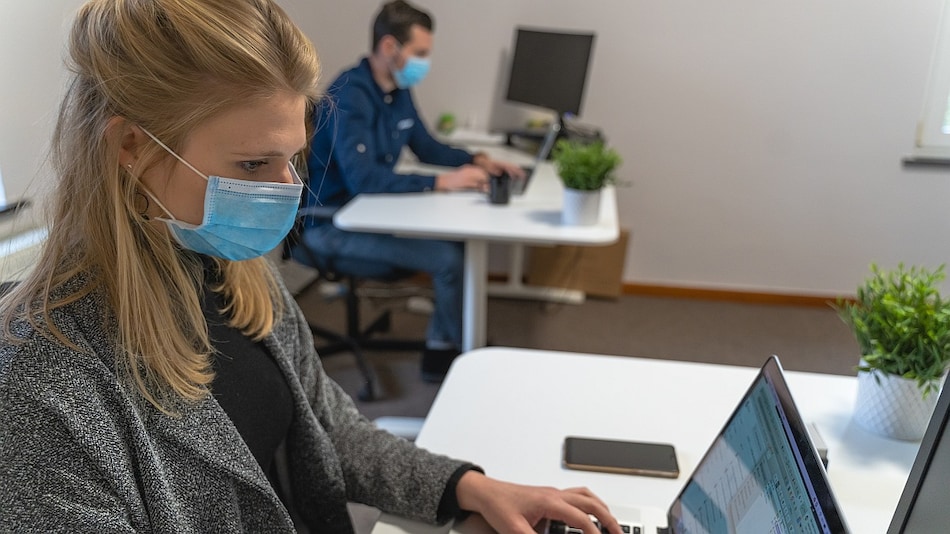 A study carried out by researchers at the Institute of Environmental Science and Technology of the Universitat Autonoma of Barcelona (ICTA-UAB) reveals the temperament of the Spanish population regarding future climate actions taken up by the government and individuals. The study found that the COVID-19 pandemic had a considerable impact on society's attitude towards climate change and actions being taken to counter it. According to the study, most of the Spanish population is pessimistic about the future climate actions after the pandemic. The conclusions were based on responses obtained from an online survey.

The team of ICTA-UAB researchers was led by economist Jeroen van den Bergh. The team analysed the responses obtained from the online survey with the help of computational linguistics methods.

The results were published in the journal PLoS ONE.

The responses show two extremes of responses from the Spanish community. There are optimistic voices that think that people's behaviour towards the environment will see a favourable turn after the pandemic. However, these voices are often overruled by the critical opinions that suggest environmental concerns have taken a backseat after the pandemic.

According to these critics, economic recovery programmes, rather than environment-related strategies, are receiving more attention from governments these days.

The pessimistic voices are more in number, stated a report in EurekAlert. Their reasons often refer to budgetary constraints due to COVID-19 and the simultaneous economic and health crises that have turned people's attention away from the problems related to the climate crisis. During the pandemic, we have also witnessed an increase in waste due to the use of disposable protective items like masks and gloves, which further justifies the notion of the critics.

The optimistic responses constitute only 15 percent of the total responses. Their opinion is based on two reasons. These people consider that the pandemic brought to us a much-needed wake-up call. According to them, COVID-19 also served as a point where people turned towards more thoughtful consumption habits and telework. However, 8.2 percent of people believed there was no connection between COVID-19 and climate change.

Ivan Savin, ICTA-UAB researcher and lead author of the study, said, “We found that expectations of future climate actions by the government and the people tend to strongly correlate. Also, those most optimistic about future climate action tend to be younger, male, better educated, with a stronger perception of climate change as a serious threat and a more positive experience with COVID-19 confinement.”

People's understanding of the correlation between COVID-19 and climate change could help policymakers to formulate ambitious climate policy measures.

WhatsApp for iPhone May Get Ability to React to Messages With Any Emoji in the Future
Vodafone Idea to Consider Raising Funds Worth Rs. 500 Crore at Wednesday Board Meeting