Through the algorithm, the team at Argonne’s Center for Nanoscale Materials aims to reduce the time of discovery while yielding higher quality data. 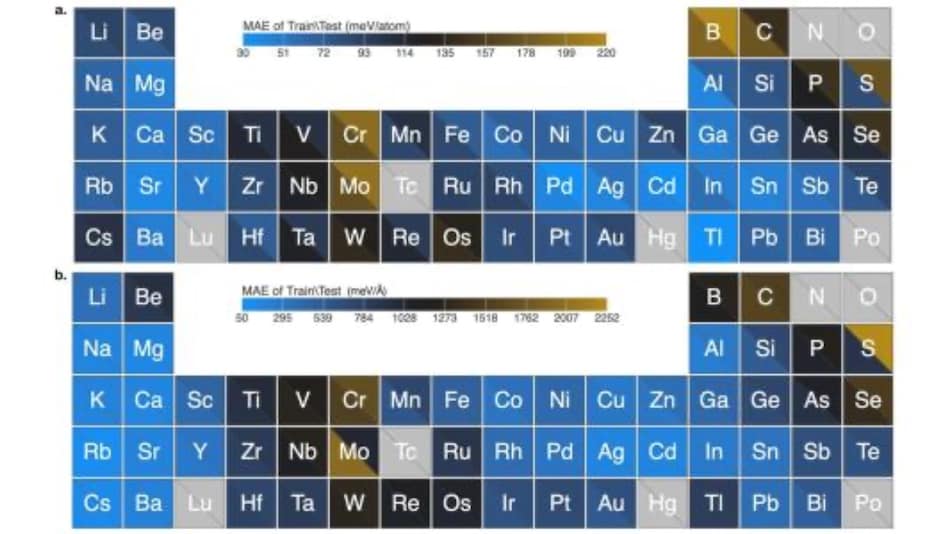 To test the algorithm, the team experimented with 54 elements in the periodic table

Machine learning programs have paved way for several research frontiers and development. These programs work in a similar way as a human, by learning new techniques and skills using trial and error methods. The process involves repetitions and reinforming learning, where the good part is selected for future use and the bad outcomes are avoided. Based on reinforcement learning, scientists at the US Department of Energy's (DOE) Argonne National Laboratory have developed an algorithm that will help in modeling the properties of materials at the atomic and molecular level.

In a January 2022 article published in Nature Communications, scientists at Argonne's Center for Nanoscale Materials at DOE briefed about the development of a reinforcement learning algorithm that can help speed up the process of discovery of materials. Through the machine learning algorithm, the team aims to reduce the time of discovery while yielding higher quality data.

“Our inspiration was AlphaGo,” stated Sukriti Manna, a research assistant in Argonne's Center for Nanoscale Materials (CNM), adding, ​“It is the first computer program to defeat a world champion Go player.”

To test the algorithm, the team experimented with 54 elements in the periodic table. The algorithm learned the calculation of force fields of nanosized clusters for each element, and gave a successful demonstration within record time. The experimental calculations were also repeated on alloys of two elements. The complexity of these nanoclusters makes it difficult for scientists to use traditional methods for modelling them accurately.

“This is something akin to completing the calculations for several Ph.D. theses in a matter of days each, instead of years,” said Rohit Batra, a CNM expert on data-driven and machine learning tools. Troy Loeffler, a computational and theoretical chemist in CNM, believes that this algorithm should help researchers tackle grand challenges in many areas of materials science.

Previously, many such artificial intelligence-based algorithms have been designed that uses reinforcement learning. These algorithms help to play games like chess and Go, automate chemical synthesis, and are even used for drug discovery.