The simulation showed scientists would take over 6 months to try and deflect an incoming asteroid. 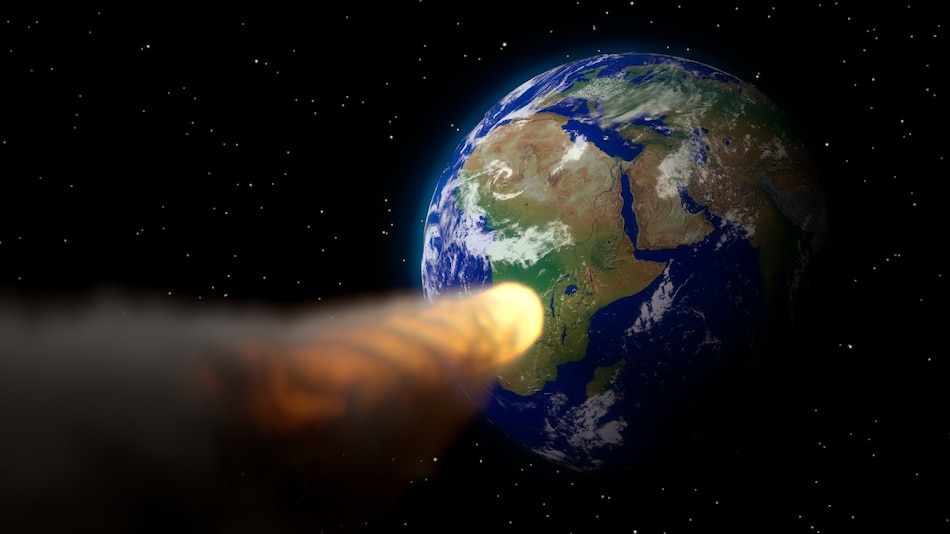 NASA and its peers around the world conducted a “table-top” exercise last month to determine the time scientists will take to understand and find ways to prevent a catastrophic collision of an incoming asteroid into the Earth. The simulation was hypothetical and intended to allow scientists time to prepare for such situations if that were to arise. They set the scenario: a mysterious asteroid from about 35 million miles (56.3 million kilometres) away is coming towards Earth and is expected to hit the planet in six months. Scientists sat down for a week starting April 26 to plan ways to stop or change the direction of the hypothetical asteroid, named 2021 PDC.

The participants were given information about the asteroid every day, which represented a month in the exercise timeline. The asteroid was determined to be anywhere between 35m and 700m in size. With each passing hour, the scientists began developing information.

Finally, on Day 2, they confirmed that the asteroid impact will happen in six months across a vast region, which includes Europe and Northern Africa. By the end of the week, they said with some degree of certainty that the asteroid would hit between Germany and the Czech Republic.

The scientists later concluded that currently there was no technology available to stop a massive asteroid from wiping out the world. For deflecting the asteroid, they added, more time than six months would be required.

The scientists said in a statement that if confronted with the hypothetical scenario in real life “we would not be able to launch any spacecraft on such short notice with current capabilities.”