Qubit stability is a significant milestone in the path toward making an error-free quantum computer. 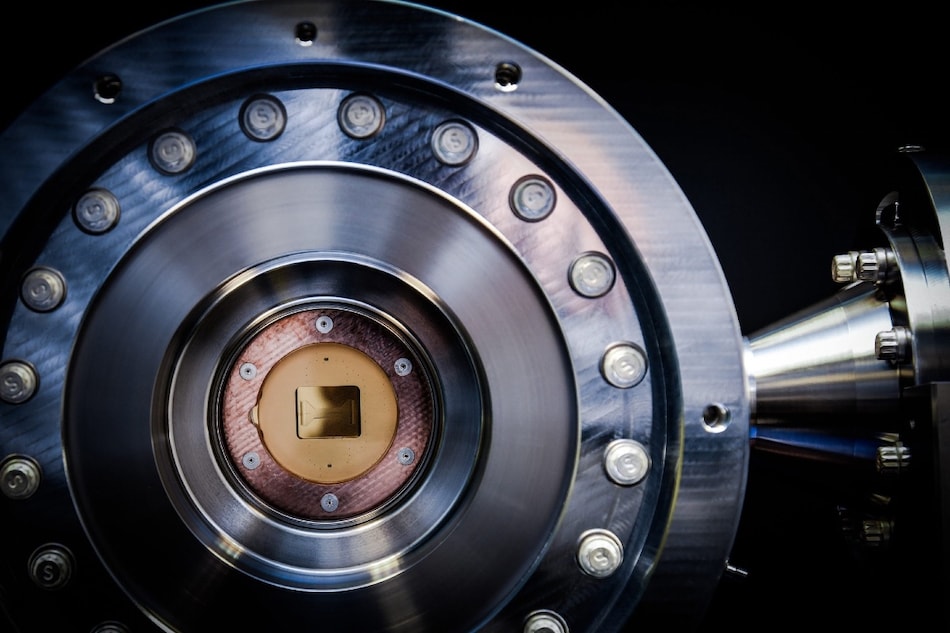 Physicists have managed to make a stunning discovery in quantum computing. By shining pulsed lights on qubits, the equivalent of computer bits in quantum theory, scientists observed a new phase of matter that seemed to occupy two different time dimensions instead of one. This new phase of matter allows qubits to remain much more stable. The scientists observed that the qubits did not degrade during the entire duration of the experiment. Qubit stability is a significant milestone in the path towards making an error-free quantum computer.

“I've been working on these theory ideas for over five years, and seeing them come actually to be realised in experiments is exciting,” said study lead author Philipp Dumitrescu of Flatiron Institute, New York. Dumitrescu collaborated with scientists from Canada and the US to publish the paper in the science journal, Nature, on July 20.

The quantum computer used by the researchers is based on 10 ions of an element called ytterbium. These 10 ions are manipulated or measured using laser pulses while being held and controlled by an ion trap. While computer bits store data in the form of 1s and 0s, a qubit can exist in both states at the same time due to quantum superposition. Another quantum phenomenon, known as quantum entanglement, determines how the qubits' relation to each other affects their unknown state. But, to complicate matters, the qubits can also entangle with almost everything else, which can introduce errors.

"Even if you keep all the atoms under tight control, they can lose their quantumness by talking to their environment, heating up or interacting with things in ways you didn't plan. In practice, experimental devices have many sources of error that can degrade coherence after just a few laser pulses," Dumitrescu explained.

The team of scientists introduced symmetry in the qubits across the time dimension instead of space to achieve coherence and eliminate many of the errors. Though the work was successful in making the qubits far more stable than before, it still is a long way off from being integrated into an actual working quantum computer. But, the work is instrumental in building a working large-scale quantum computer, the scientists said.