The decision of both firms to pause spending on Twitter ads comes a week after US automaker General Motors halted paid advertising on the service. 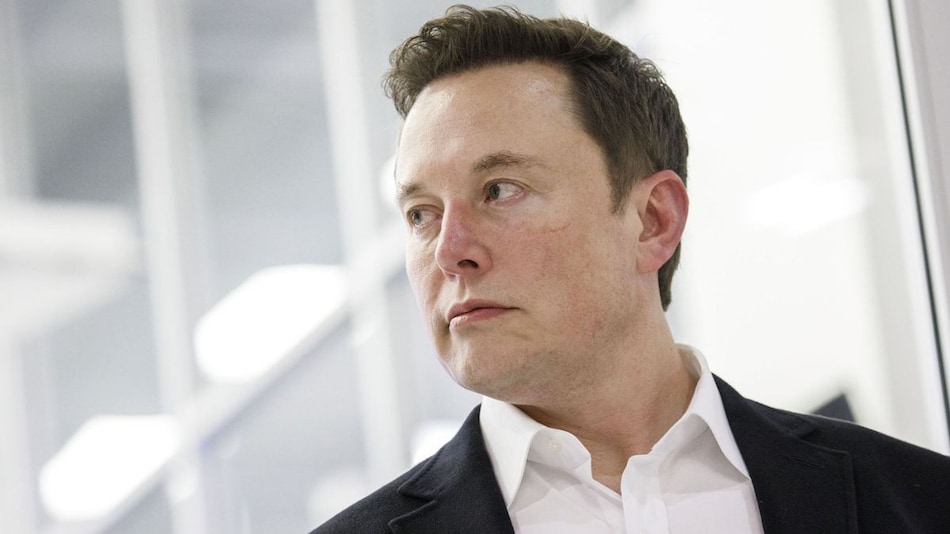 Elon Musk describes himself as a free speech absolutist

General Mills and Luxury automaker Audi of America said on Thursday they have paused advertising on Twitter, days after the social media platform was acquired by billionaire Elon Musk for $44 billion (roughly Rs. 3,37,500 crore). "We will continue to monitor this new direction and evaluate our marketing spend," a General Mills spokesperson said.

Audi of America, the Herndon, Virginia-based US unit of Audi - a Volkswagen Group brand - said it would "continue to evaluate the situation."

The ad pauses come after Musk said in an open letter to advertisers last week that he wants Twitter to be "the most respected advertising platform" in a bid to gain their trust.

Ad sales accounted for more than 90 percent of Twitter's revenue in the second quarter, and Reuters reported earlier that the company was struggling to keep its most active users who are vital to the business.

At a presentation for advertisers in May, some ad agencies and brands were already skeptical and concerned over Twitter's future.

On the eve of the deal's closing last week, Musk appealed directly to advertisers in an open-letter tweet, "Twitter obviously cannot become a free-for-all hellscape, where anything can be said with no consequences!... Twitter aspires to be the most respected advertising platform in the world that strengthens your brand and grows your enterprise."

Last week, Musk tweeted that the company will form a content moderation council "with widely diverse viewpoints." Musk said no major content decisions or account reinstatements will happen before the council convenes.

The question of reinstating Trump on the social media platform has been seen as a litmus test of how far Musk will go in making changes, even though Trump himself has said he would not return.