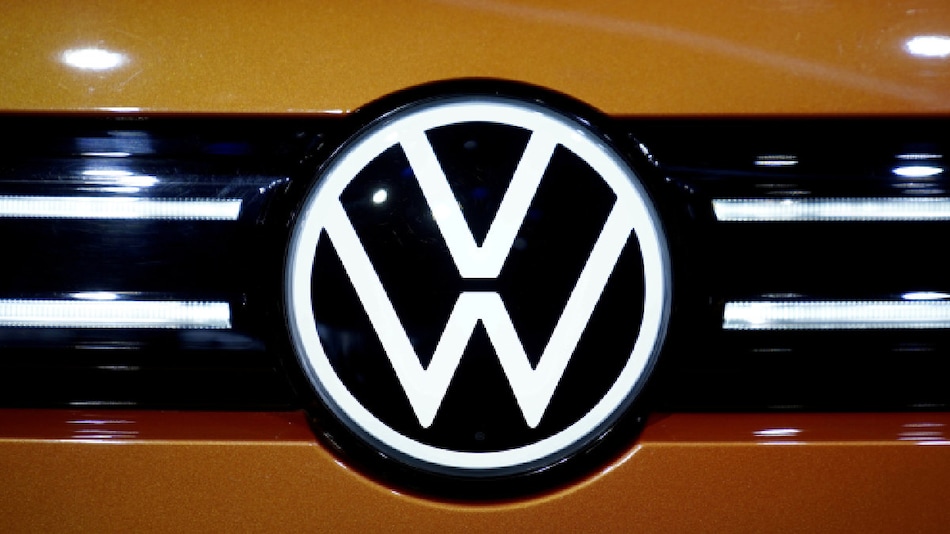 Volkswagen on Friday said it has recommended to its brands to pause paid advertising on Twitter until further notice in the wake of Elon Musk's takeover of the social media platform.

"We are closely monitoring the situation and will decide about next steps depending on its evolvement," Europe's top carmaker said in a statement.

The comments by Volkswagen group, which covers the VW, Seat, Cupra, Audi, Lamborghini, Bentley, Ducati and Porsche brands, echoes similar remarks from other firms, including GM and General Mills.

Earlier in the day, General Mills and Luxury automaker Audi of America announced that they have paused advertising on Twitter, days after the social media platform was acquired by billionaire Elon Musk for $44 billion (roughly Rs. 3,37,500 crore). "We will continue to monitor this new direction and evaluate our marketing spend," a General Mills spokesperson said.

Audi of America, the Herndon, Virginia-based US unit of Audi — a Volkswagen Group brand — said it would "continue to evaluate the situation."

The two companies join top US automaker General Motors, which last week said it had temporarily halted paid advertising on Twitter. The ad pauses come after Musk said in an open letter to advertisers last week that he wants Twitter to be "the most respected advertising platform" in a bid to gain their trust.

Last week, Musk tweeted that the company will form a content moderation council "with widely diverse viewpoints." Musk said no major content decisions or account reinstatements will happen before the council convenes.