Frances Haugen says 'Beyond the Screen' will document the ways Big Tech is failing in its "legal and ethical obligations to society" and come up with solutions. 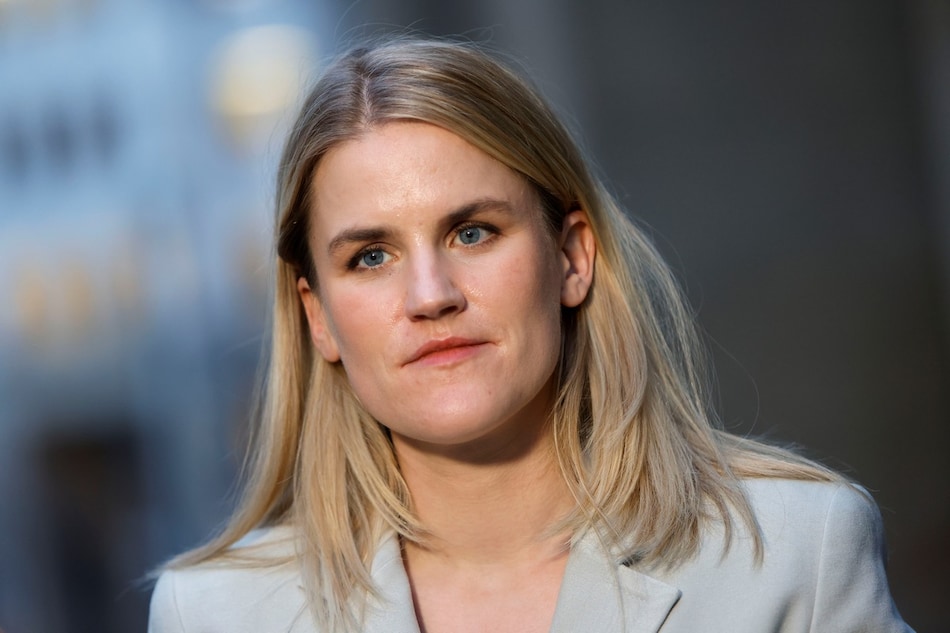 The new Beyond the Screen nonprofit said that its first project will be to document ways big tech is failing in its "legal and ethical obligations to society" and help come up with ways to solve those problems.

"We can have social media that brings out the best in us, and that's what Beyond the Screen is working toward," Haugen said in a statement.

"Beyond the Screen will focus on tangible solutions to help users gain control of our social media experience."

Haugen contended the tech titan, which has since rebranded itself as Meta, put profits over safety. Meta has fought back against the accusation.

Haugen's nonprofit said it will collaborate with groups including Common Sense Media and Project Liberty that share a "commitment to supporting healthier social media."

Beyond the Screen's first project "represents a bold, inclusive, and much-needed effort to drive a seismic shift in how social media operates," Project Liberty founder Frank McCourt said, according to Beyond the Screen's statement.

"We look forward to working with Frances and her team to launch this new initiative and advance our shared goal of enabling healthier digital communities and stopping harmful business models."

Since leaving Facebook in 2021, Haugen has advocated in the US and other countries for legislation meant to make social media platforms safer, particularly for young people.