New York-based MetaX told the court it had been "crushed" by Facebook's rebrand and said its "ability to operate as Meta has been eviscerated." 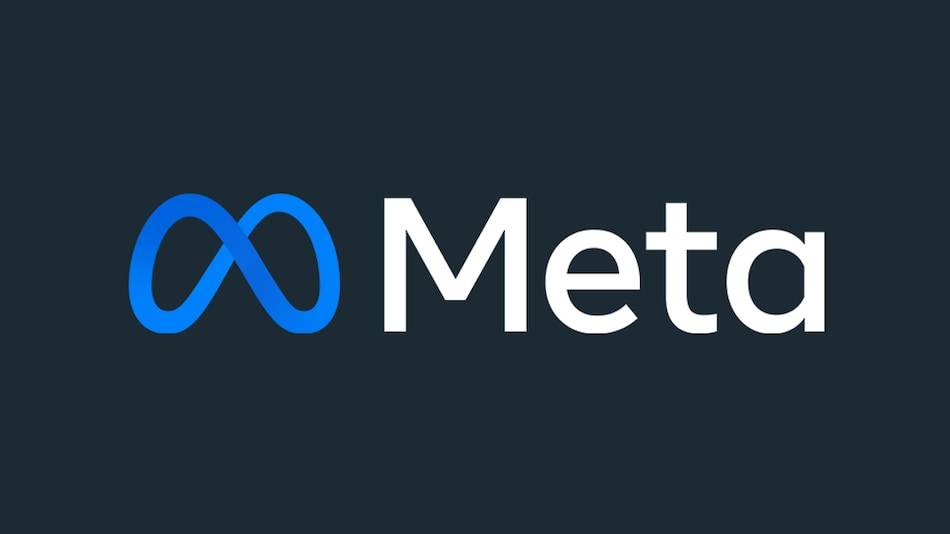 Facebook owner Meta Platforms Inc was hit with a trademark lawsuit in Manhattan federal court on Tuesday by MetaX LLC, a company that creates immersive virtual-reality experiences, for allegedly stealing its name for its pivot to the metaverse.

New York-based MetaX told the court it had been "crushed" by Facebook's rebrand and said its "ability to operate as Meta has been eviscerated."

It accused Meta Platforms of infringing its federal "Meta" trademarks, and requested a court order that blocks the social media company from using "Meta" for goods and services that overlap with MetaX's as well as an unspecified amount of money damages.

Meta Platforms rebranded from its eponymous social networking platform in October 2021, betting that the metaverse, a shared virtual realm, will succeed mobile internet.

MetaX's founder, Justin "JB" Bolognino, said in a statement that Meta Platforms had "not only put our business in jeopardy, but that of the entire industry and the intellectual property rights of the innovators that have helped build it."

Meta Platforms did not immediately respond to a request for comment.

The company said in the lawsuit it had discussed a potential partnership with Facebook in 2017, and that a Facebook executive had praised one of MetaX's experiences that year as "amazing" and "spectacular."

MetaX said Meta Platforms' new focus on the metaverse and related VR and augmented-reality technology overlaps with its business and that it has started providing similar "immersive experiences" at some of the same places where it hosted its exhibits, including Coachella and South by Southwest.

MetaX said Meta Platforms' rebrand will drive it out of the marketplace, and that it has already caused people to mistakenly believe the companies are affiliated.