People looking for love wish to move beyond algotihm-based apps and look for old-school methods. 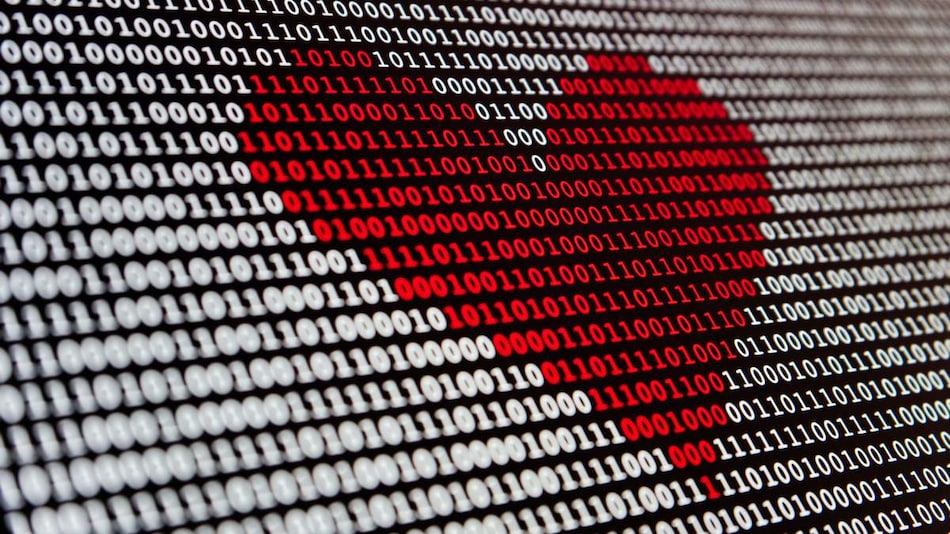 A number of people are now looking for love on apps such as Tinder and Bumble, and a majority of them are usually ending up being fatigued or having a burnout instead. So, some of the newest matchmakers have decided to take the matter into their hands. They are taking the help of Twitter and TikTok and also of some old-school ideas such as newsletters and emails to reach out to their ideal match.

A report by MIT Technology Review has catalogued this return to old school habits among people. Consider Katherine D. Morgan for example. She was “super burnt out” on dating apps as they didn't make much sense to her.

So, in July, she started a Twitter thread, urging people to reply with a photo of themselves and information on what they were looking for. It took off and a lot of people in her hometown Portland in the US state of Oregon found dates and even short relationships for themselves.

✨SINGLE AND READY TO MINGLE THREAD✨ Reply to this thread with the following:

-A photo
-Three hobbies!
-ASL/ if okay with long distance!
-Pronouns!
-Sexual orientation if you want!

In December last year, Randa Sakallah launched Hot Singles in a bid to solve her own dating issues. She created an email newsletter using Substack. Each profile on the platform has name, sexual orientation, interests, and some photos of those looking for dates. The appeal of Hot Singles, Sakallah told MIT, was in the fact that only one individual's profile was sent by email every Friday. This gave users some time and allowed them to know just one person as a human being instead of some algorithmically-generated number.

The biggest issue with dating apps is the overwhelming number of options. They provide diversity, but they can also be overpowering. As a result, people are turning to TikTok videos to discover their soulmates. During the coronavirus outbreak, Alexis Germany, a matchmaker, tried TikTok.  There's also the issue of distance and geography to consider. However, thanks to the pandemic and the concept of remote working, people are now less picky about when and where they meet. "What makes you think your person is in your city?” Germany says. “If they're a car ride away or a short plane ride away, it could work.”