The Ghaziabad police had said it has already registered an FIR in connection with this alleged incident which took place on June 5. 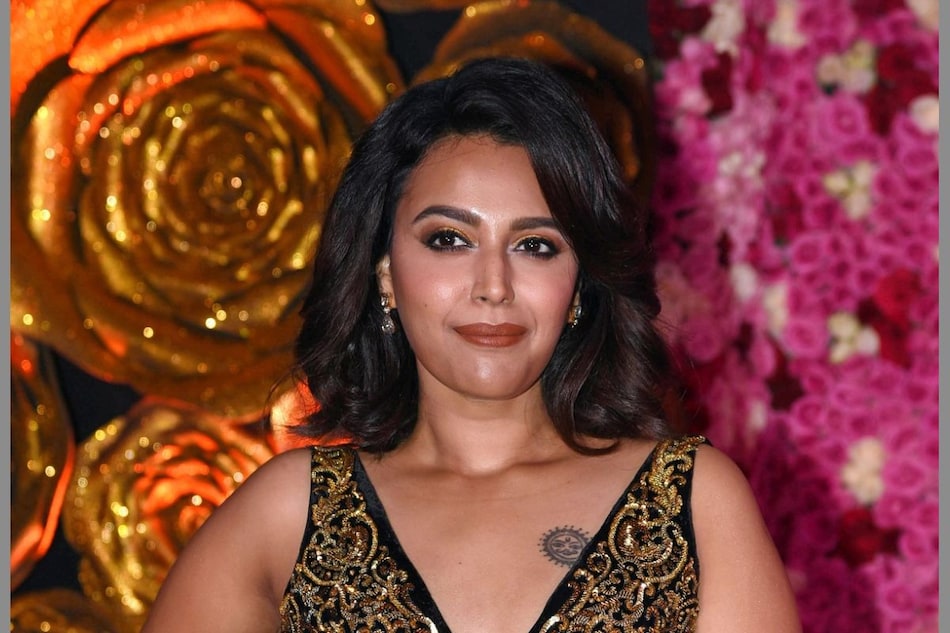 The Delhi Police has received a complaint against actress Swara Bhaskar, Twitter India MD Manish Maheshwari and others in connection with social media posts about an attack on an elderly Muslim man in Ghaziabad on June 5, officials said Thursday.

Further details about the complaint were not immediately available.

In a video uploaded on social media, the elderly Muslim man had accused four people of beating him up, chopping his beard and asking him to chant "Jai Shri Ram" in the Loni area of Ghaziabad.

The Ghaziabad police had said it has already registered an FIR in connection with this alleged incident which took place on June 5, but was reported to police two days later.

Ghaziabad Senior Superintendent of Police Amit Pathak had said the victim, Abdul Samad, a Bulandshahr resident, had not made any allegation of being forced to chant Jai Shri Ram or the chopping up of his beard in his FIR lodged on June 7.