OnePlus CEO Pete Lau said that the move could result in “faster and more stable updates” for its customers. 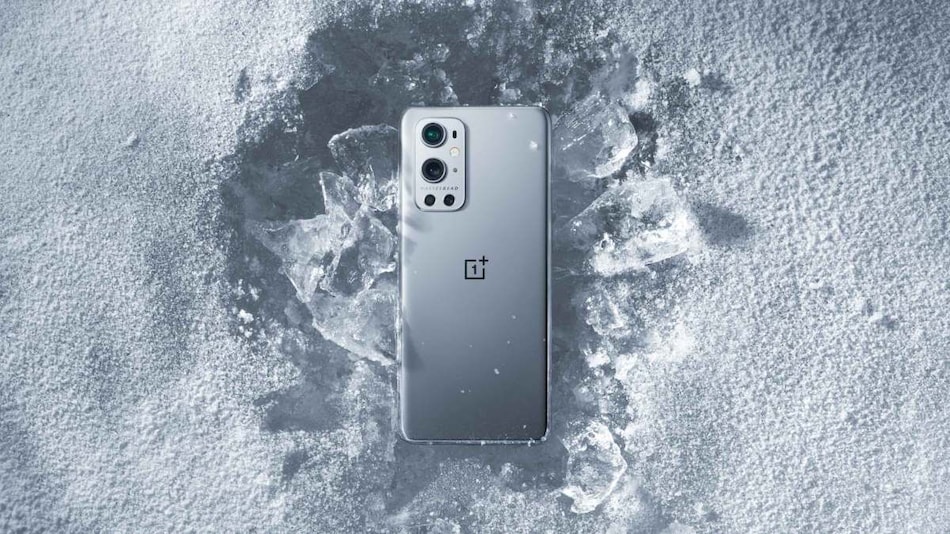 OnePlus and Oppo are working together for some time

OnePlus has finally made its merger with Oppo public — a long time after closely working with the Chinese company. Through a forum post, co-founder and CEO Pete Lau said that OnePlus decided to “further integrate” its organisation with Oppo “after seeing positive impact” from the existing collaboration. Both OnePlus and Oppo will, however, continue to operate independently as separate brands, the executive said. The latest announcement comes just days after OnePlus launched OnePlus Nord CE in India and other markets as its new affordable smartphone.

Lau said in the forum post that with the deeper integration with Oppo, OnePlus would get more resources at hand to bring “even better products” for customers. He pointed out that one of the changes could be “faster and more stable software updates” that are often demanded by customers due to delay in regular updates in case of older OnePlus phones and unreliable experience provided even on newer models.

OnePlus and Oppo both are owned by Guangdong-based conglomerate BBK Electronics that also owns brands such as Vivo and Realme. All these companies, thus, share resources internally since their inception. OnePlus was also co-founded by Lau and his fellow Carl Pei who both worked at Oppo before establishing the new brand in December 2013. However, the new move appears to essentially disclose the collaboration OnePlus and Oppo have over building their products and channelise more of their internal resources.

“As for the OnePlus brand — we will continue to operate independently, focused on providing you with the best possible products and experience as we have always done,” Lau said in the post titled "A New Journey for OnePlus."

The 46-year-old executive also stated that OnePlus would continue to launch its products, hold events, and engage with its community directly using the channels as before. All this means that there would not be any significant changes for the OnePlus users — at least in the short run.

However, OnePlus earlier this year replaced its native HydrogenOS with Oppo's ColorOS for the Chinese variants of its flagship smartphones. The company also last year introduced its HeyMelody app that enabled update services for both OnePlus and Oppo earbuds.

In May 2020, Lau took a role at OPlus — the holding company of Oppo that also owns a majority stake in OnePlus. That shift allowed the executive to bring OnePlus closer to Oppo. Last year, OnePlus and Oppo also deeper integrated their research and development (R&D) resources to enhance their user experience.

OnePlus earlier this week expanded its OnePlus Nord lineup with OnePlus Nord CE 5G for the global markets and launched OnePlus Nord N200 5G in Canada and the US. In the coming days, the company is also being speculated to have OnePlus Nord 2 ready to broaden its footprint in the mid-range market.