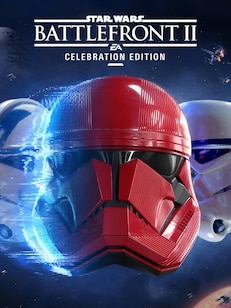 Star Wars Battlefront 2 comes from EA, a company that prides itself on listening to its users and taking their feedback into account, if its many statements at E3 and its own EA Play events are to be believed. And on the surface, Star Wars Battlefront 2 appears to be representative of this. There's a much awaited single-player campaign that was missing in the previous entry, expanded multiplayer with standalone modes for space combat, and heroes across the length and breadth of the Star Wars trilogies, including Episodes 1, 2, and 3. Combined with developer Dice's penchant for fantastic art direction, visuals, and near perfect sound design, it should - in theory - make for a better game. Except it doesn't. Here's why.