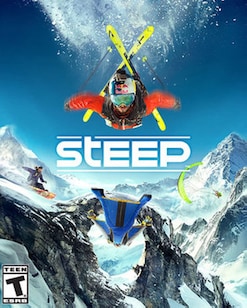 If you've been gaming since the early 2000s, then you know there is one series of games that didn't quite make the transition to the current generation — SSX. Short for Snowboard Supercross, it was a snowboarding game with exaggerated physics and an emphasis on style over reality. Spanning five mainline entries on consoles and a couple of mobile versions, it had a dedicated following, but in later years, EA seems to have left the series behind.