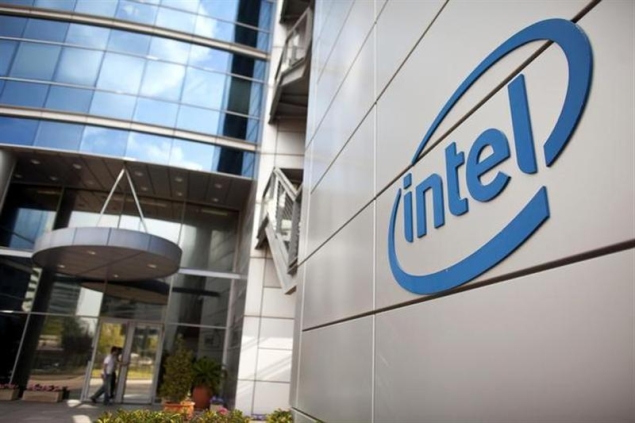 Looking at the emerging focus on mobile devices, Intel has upgraded its Atom chipset for tablets with the Bay Trail-T SoC (system on chip).

Aimed at tablets, Intel claims that the new 22nm quad-core Atom SoC will deliver twice the CPU and thrice the graphics performance of the current generation of processors. It will also enhance up to eight hours of battery life. The new Intel Atom processor-based platform comes equipped with hardware-based security with McAfee Live Safe.

Due to the flexibility of Silvermont, variants of the Bay Trail platform can also be used in other market segments including in entry level computers that come in different form factors such as hybrid tablet PCs and 2-in-1 devices.

The quad-core Bay Trial SoC is slated to power tablets that will come out in the 2013 holiday season (December).

The new processors will support devices running both Android and Windows 8.1, the updated version of Windows 8.

Apart from tablets, Intel is also focusing on smartphones. The company showcased, for the first time, a smartphone reference design based on Merrified - Intel's 22nm Intel Atom SoC for smartphones. Like Silvermont, the advanced chip for smartphones promises increased performance and battery life. The platform also includes an integrated sensor hub for personalized services, as well as capabilities for data, device and privacy protection but Intel did not elaborate on specifics. Merrifield is scheduled to ship to customers by the end of this year.
Comments