Telecom Minister Ashwini Vaishnaw said the response on the first day of the auction exceeded all expectations and will surpass the records of 2015. 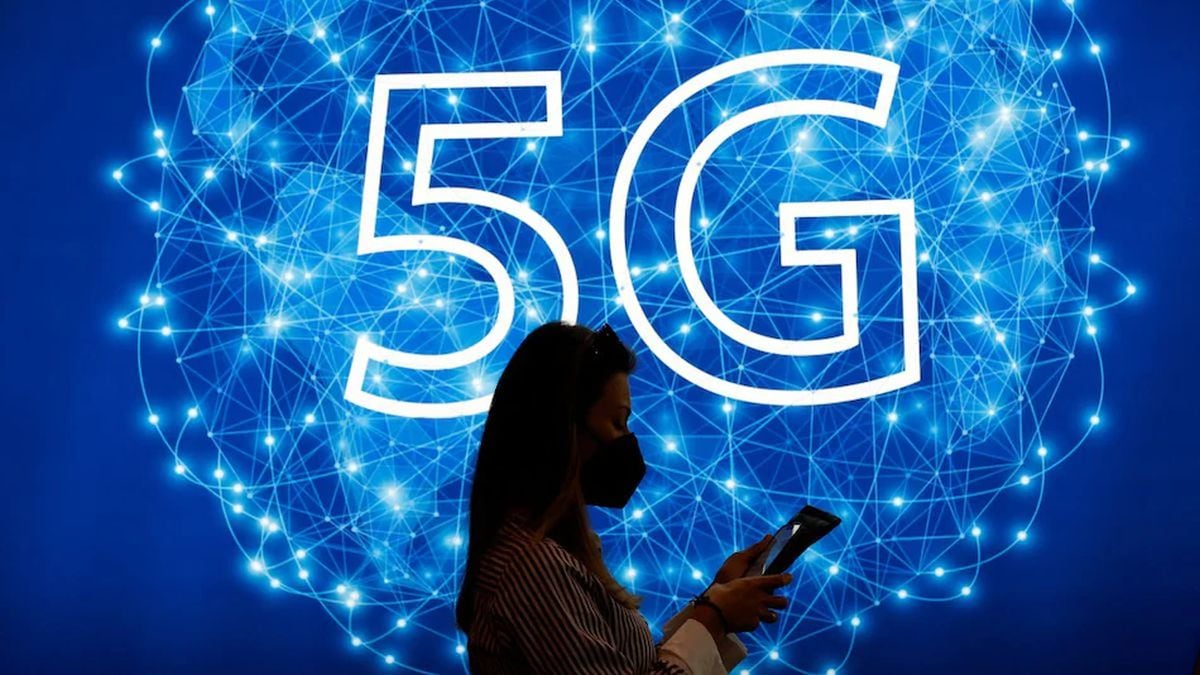 Telecom Minister Ashwini Vaishnaw said the response on the first day of the auction exceeded all expectations and will surpass the records of 2015, when revenue collection from auction stood at Rs 1.09 lakh crore.

Even the 700 MHz band, which had not seen any takers in the 2016 and 2021 auctions, received bids this time. As per information put out by the telecom department, in the coveted 700 MHz band, provisional bids worth Rs. 39,270 crore were received on day-one of auction, industry watchers said.

All four applicants - Ambani's Reliance Jio, Mittal's Bharti Airtel, Vodafone Idea and an Adani group firm "actively" participated in the auction of the 5G spectrum, which offers ultra-high speeds (about 10 times faster than 4G), lag-free connectivity, and can enable billions of connected devices to share data in real-time.

As per the process, it will not be known until the close which company got how much of airwaves. All the radiowaves sold on day one were at the reserve price.

Describing the participation by four bidders as 'strong', the minister said bids worth Rs. 1.45 lakh crore came in on day one. The auction saw healthy participation, he said, adding the response shows that the industry has turned from its difficult time caused by litigation.

"Now industry is getting converted to sunrise industry...Bids of about Rs. 1,45,000 crore show that the industry is moving towards positive territory, now new investments will come, service quality will improve, and new technology will be introduced," the minister said.

The bidding and demand seen on the first day is over 80 percent more than government's internal estimates of Rs. 80,000 crore. The minister acknowledged that response had gone "far beyond our expectations". He added that going by the current participation levels, auctions would surpass the budgeted provisions.

Four rounds of bidding were held on the opening day, with mid and high-end bands seeing keen interest. Bids were received for 7 out of 9 bands with more than half of the total bids (in value terms) coming in from 3,300 megahertz band - which is for 5G communications. As much as Rs. 78,550 crore worth of bids were made for spectrum in the 3,300 MHz band, market experts analysing DoT data said.

The 700 MHz band, which is being widely used by the telcos in the West for a cost-efficient deployment, received Rs. 39,270 crore worth of provisional bids while millimetre wave band 26 GHz, which allows for ultra-high-speed mobile broadband services, was the third most sought after band with bids worth Rs. 14,632.50 crore.

In addition to powering ultra-low latency connections, which allow downloading full-length high-quality video or movie to a mobile device in a matter of seconds (even in crowded areas), fifth generation or 5G would enable solutions such as e-health, connected vehicles, more immersive augmented reality and metaverse experiences, life-saving use cases, and advanced mobile cloud gaming, among others.

A total of 72 GHz (gigahertz) of radiowaves worth at least Rs. 4.3 lakh crore is up for bidding.

The auction will continue on Wednesday, and is likely to conclude tomorrow itself.

Asked how much will the bids go beyond Rs. 1.45 lakh crore levels seen on day one, the minister said, "It looks like it will be at that level, but nothing can be said till the auction is ongoing".

The minister assured that consumers will be able to experience 5G services in many cities by 2022-end.

"Spectrum is basic raw material for telecom. Good spectrum can improve telecom services. In coming months and years, quality of service will improve significantly," Vaishnaw said, adding India's indigenous 5G stack too will be ready in a few months.

Prashant Singhal, EY Global TMT Emerging Markets Leader, said the first day of spectrum auction was in line with the expectations, particularly when it came to 3,300 MHz and 26 GHz bands.

"It clearly highlights that coveted 5G spectrum is much in demand. Bidding in the 700 MHz band was surprising considering the spectrum price. However, it is reflective of the need to provide pan-India coverage for 5G, especially in the rural areas," Singhal said.

There is no excess demand in any of the bands, Singhal said, adding if the trend continued, the bidding is expected to be over as soon as 100 per cent activity is reached.

"The auction is likely to witness higher than market estimates," he added.