Senior officials of Airtel and Jio said internet services were suspended for four hours as per directions of the Assam government. 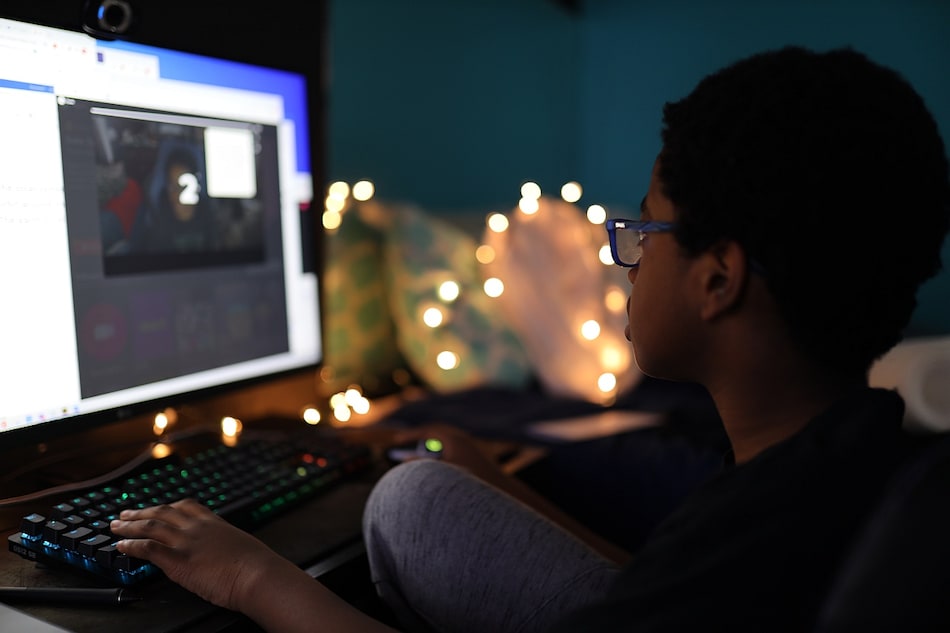 Mobile Internet services across 25 districts of Assam were suspended for four hours on Sunday to prevent possible malpractices as the state government conducted written examinations for Grade-IV posts in its various departments.

Besides, prohibitory orders under Section 144 CrPC were promulgated in the districts where the examinations were on, a top government official said.

The principal of Cachar College in Silchar was detained by the police for alleged gross negligence of duty in conducting the examination.

Police said the deputy commissioner of Cachar district had filed an FIR at the Silchar Police Station this morning against the principal, Siddhartha Sankar Nath, after visiting the institution.

The DC claimed that the principal had failed to conduct the examination as per the guidelines issued for the purpose.

Nath was detained on basis of the complaint, police said.

More than 14.30 lakh candidates are expected to appear for nearly 30,000 Grade-III and -IV posts, with the examinations scheduled for August 21 and 28, and September 11.

While the Grade-IV examinations took place on Sunday in two shifts, tests for Grade-III posts will be held on the other two dates. All examinations are being conducted by the Board of Secondary Education, Assam (SEBA).

Senior officials of private telecom operators Airtel and Jio told PTI that internet services were suspended in 25 districts for four hours as per directions of the Assam government.

"Dear customers, as per government directive, mobile Internet services are being temporarily stopped in your area between 10am to 12pm and between 2pm to 4pm," read an Airtel SMS to its subscribers.

Similar messages were sent by other operators to their customers across the state.

On August 17, Chief Minister Himanta Biswa Sarma said internet services would be suspended during the examination hours to avoid possible malpractices during the recruitment process.

Meanwhile, Assam Police said in a tweet that Section 144 of CrPC has been promulgated in and around the examination venues for all three days to conduct the tests in a "free, fair and transparent manner".

As per an official order, the gathering of people within a radius of 100 metre of each examination centre other than candidates, scribes, and officials engaged in conduct and monitoring has been prohibited.

Carrying mobile phones to the examination centres has also been barred.

Prohibitory orders under Section 144 of CrPC have also been imposed within a radius of 100 metre of the SEBA office at Guwahati till receiving, depositing, and scrutinising the answer scripts are over.