The Last of Us teaser has a brief glimpse of Nick Offerman as Bill too. 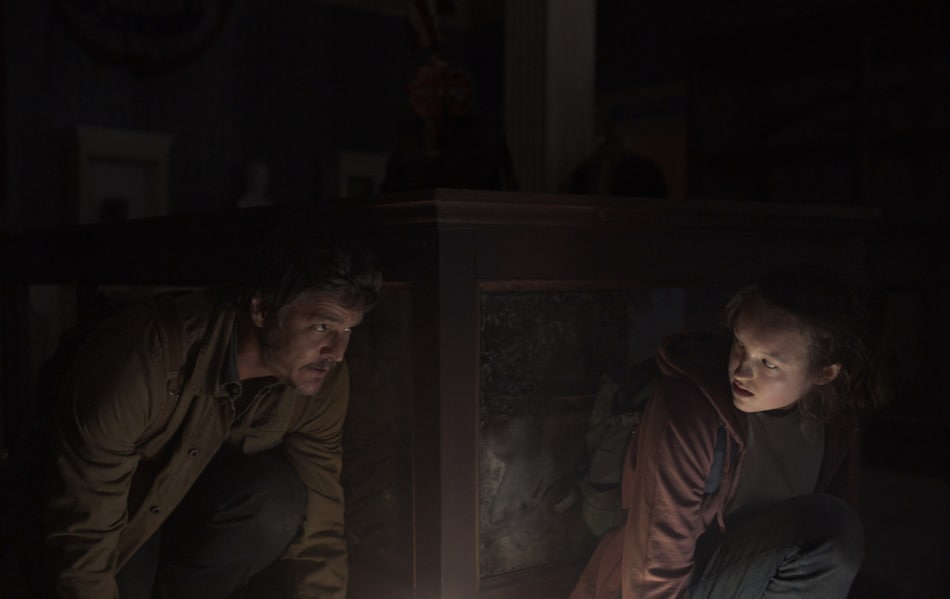 The Last of Us TV series teaser is out now. HBO unveiled a brief glimpse at its upcoming video game adaptation in a sizzle reel highlighting new shows coming to its HBO Max streaming platform. It has been over two years since HBO announced the live-action project based on Naughty Dog's critically-acclaimed title, starring Pedro Pascal and Bella Ramsey in the lead. Game director Neil Druckmann revealed a first-look image from the show earlier this year, as part of Summer Game Fest. The Last of Us TV series is slated for a 2023 release.

The teaser for The Last of Us begins with Joel (Pascal) and Ellie (Ramsey) crossing a snowy bridge in the middle of the winter — a later point in the video game. It then cuts to some quick shots of the unlikely duo learning to survive in the post-apocalyptic world, as Joel assumes a father figure and teaches Ellie to hold and shoot a gun. “Everybody I have cared for has either died or left me,” narrates Ramsey, as we see Joel carrying his daughter Sarah (Nico Parker) to the paramedics 20 years ago — spoiler alert — before getting shot and killed.

The Last of Us, The Idol, Succession, The White Lotus, The White House Plumbers, Industry, and so much more are coming soon to @hbomax.⁰

Now this is my kind of dream. pic.twitter.com/LDuJSiAFSv

“You have no idea what loss is,” Pascal's Joel utters in a deadbeat tone, as he struggles to find a sense of morality and human connection in a dangerous post-pandemic world. Nick Offerman's (Parks and Recreations) Bill is also seen in The Last of Us teaser, taking off his hazmat mask and revealing his gruff exterior, with an unkempt beard and long, greasy hair. For the uninitiated, Bill maintains an uneasy alliance with the two main characters in The Last of Us. There is also a small shot of some infected spore growth on a wall.

The Last of Us also stars Anna Torv (Mindhunter) as Tess, Murray Bartlett as Frank, Gabriel Luna as Tony, Merle Dandridge as Marlene, and Jeffrey Pierce as Perry. Original voice actors Troy Baker and Ashley Johnson are also set to make appearances in the HBO show.

Based on the 2013 action-adventure video game, The Last of Us is set in the post-apocalyptic United States, as survivors make their way through a zombie virus outbreak. The plot revolves around Joel, who after the loss of his daughter understandably gets depressed, and takes a liking to the art of smuggling. Upon being tasked with smuggling a teenage girl Ellie, he crosses paths with countless characters and life-threatening incidents, eventually becoming a father figure to her.

The Last of Us TV series teaser was just one small portion of the HBO Max sizzle reel. Other notable features include the newly-released House of the Dragon, a prequel to Game of Thrones — now streaming on Disney+ Hotstar, every Monday at 6:30am. There are also some brief shots from the upcoming Sam Levinson series The Idol, starring The Weeknd and Lily-Rose Depp in the lead. Levinson is most commonly known for creating and directing Euphoria.

The Last of Us TV series is set to release sometime in 2023 on HBO Max. If HBO's deal with Disney Star is still in place then, The Last of Us will air on Disney+ Hotstar in India.