BSNL, Vodafone Sign Roaming Pact; Customers Can Now Use the Other Telco's Network 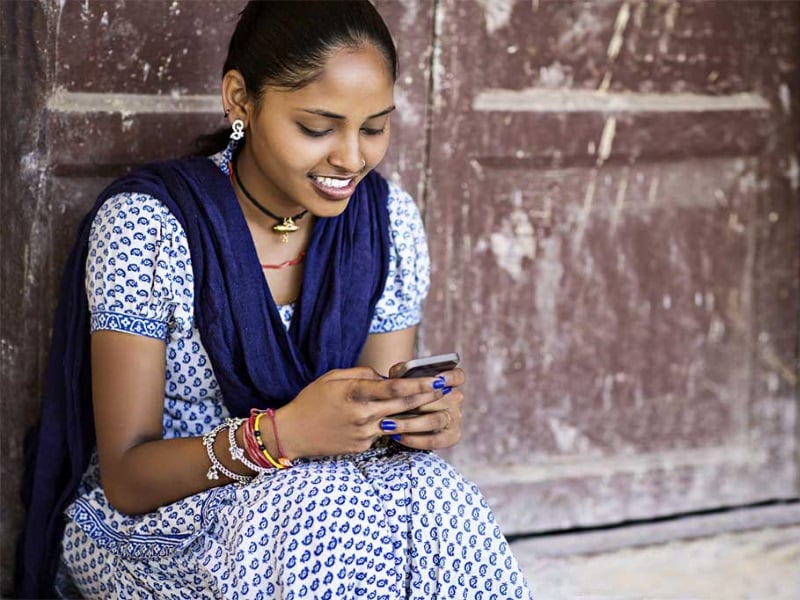 Vodafone and BSNL on Sunday announced a 2G intra-circle roaming agreement (ICR) that is designed to benefit their customers and help reduce call drops.

"The agreement will enhance coverage for both Vodafone and BSNL customers. Next month, we will jointly provide seamless connectivity at the BRICS summit, which is to be held in Goa," BSNL CMD Anupam Shrivastava told PTI.

The state-run firm, which regained its 5th position in terms of mobile subscribers in June, has nearly 1,14,000 sites across the country with a wide reach in rural areas.

Shrivastava added: "This partnership with Vodafone will help us make our network coverage better, especially in urban areas."

The availability of additional towers is expected to help both the companies address the coverage gap, thereby minimise chances of call drops.

Vodafone India has over 1,37,000 mobile sites across the country. The agreement will allow Vodafone to expand its 2G network further, especially in rural areas, and strengthens BSNL's network reach in urban localities.

"We made significant investments to expand, enhance and upgrade our network, making Vodafone SuperNet our best network ever, world-class and future-fit. This partnership with BSNL will further strengthen the reach of our network, especially in the hinterland and surrounding rural areas," Vodafone India MD and CEO Sunil Sood said in a statement.

Additionally, the agreement will support Vodafone's coverage plans in Tamil Nadu where it failed to win back 900MHz spectrum that it used for 2G services in the 2015 auction.

Vodafone India, the fully-owned subsidiary of the UK's Vodafone Group, has operations across India serving over 199 million customers.

Bharat Sanchar Nigam Ltd (BSNL) had a user base of 89.54 million at the end of June this year.

Snapdeal Reveals a New Brand Identity; Overhauls Logo, Website, and Apps
Gears of War 4 Pre-Order Gets You Every Gears of War Game for Free