The DoT has said that the interest on the principal and penalty not be charged beyond judgment date. 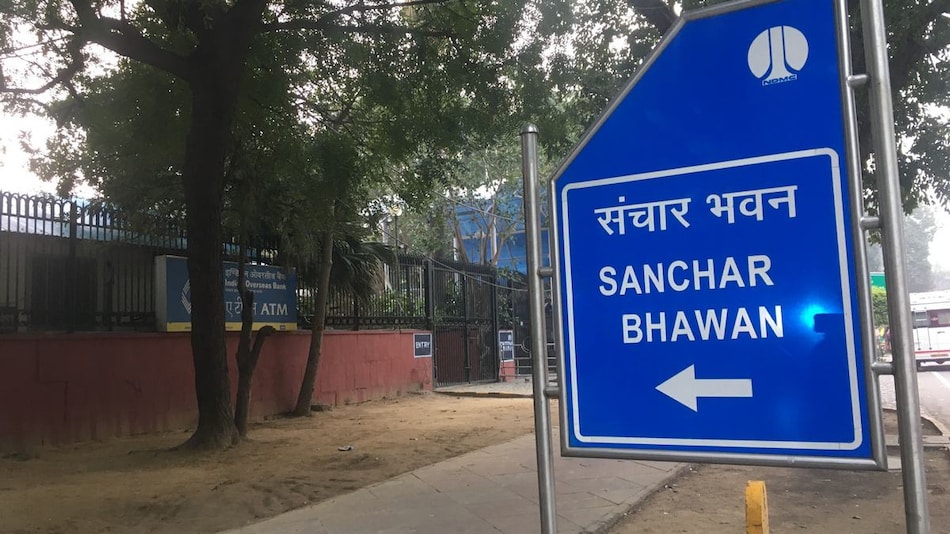 In a big relief for telecom operators, the Department of Telecommunications (DoT) on Monday moved the Supreme Court seeking its approval for a 20-year window for payment of around Rs. 1.47 lakh crores Adjusted Gross Revenue (AGR) dues, as adverse functioning of the telecom firms could have a negative impact on the economy and consumers across the country.

"All licencees impacted by the judgement (October 2019) of the court be allowed to pay the unpaid or remaining to be paid amount of past DoT assessed dues in annual installments over 20 years, duly protecting the net present value of the said dues using a discount rate of 8 percent (based on One Year Marginal Cost of Lending Rate of SBI which is currently 7.75 percent)", said the application filed by the DoT in the apex court.

The DoT has said that the interest on the principal and penalty not be charged beyond judgment date, while dues payable to the government be protected by levy of 8 percent interest on staggered payments.

The DoT contended in the application that it has analysed the issue in great detail and has given serious consideration to the market economy of this sector. Detailing on the adverse impact of the AGR judgement in absence of any support to the telecom firms, the DoT said it will impact on telecom services for a large proportion of customers.

"Mobile Number Portability (MNP) process has capacity limitations; this may lead to delays in porting numbers from non-operational to operational TSP (telecom service provider), and consequent disruption of services for customers. TSPs porting in customers from TSPs not able to provide services will also need additional access spectrum to maintain Quality of Service. Spectrum is acquired through auction," said the DoT seeking relaxation in the repayment of the AGR dues.

It also sought the apex court's nod for a formula arrived at for recovery of dues from telecom companies after detailed deliberation by the government and the cabinet. The department said the closure of one or more TSPs and gap being filled in by other remaining TSPs will not be seamless, and the collapse of the TSPs would also have a cascading negative impact on the other sectors of the economy.

"FDI sentiment will be adversely affected... closure of one or more TSPs also adversely impact the digital connectivity in the country... This will have adverse impact in rural areas, particularly Aspirational Districts and the spread of digitisation in the backward regions of India," the DoT said.

The other major player Bharti Airtel has already said that it has paid its full AGR dues of about Rs. 13,000 crores. After meeting Telecom Secretary Anshu Prakash here on March 11, Bharti Airtel Chairman Sunil Bharti Mittal said that as per the government's direction, the company has paid the full amount. He said that the full AGR dues is about Rs. 13,000 crore., and Rs. 5,000 crores is extra, adding that the company has also submitted its self-assessment document.