Hathway subscribers need to buy 100 Mbps and above plans for at least two months to avail the new offer. 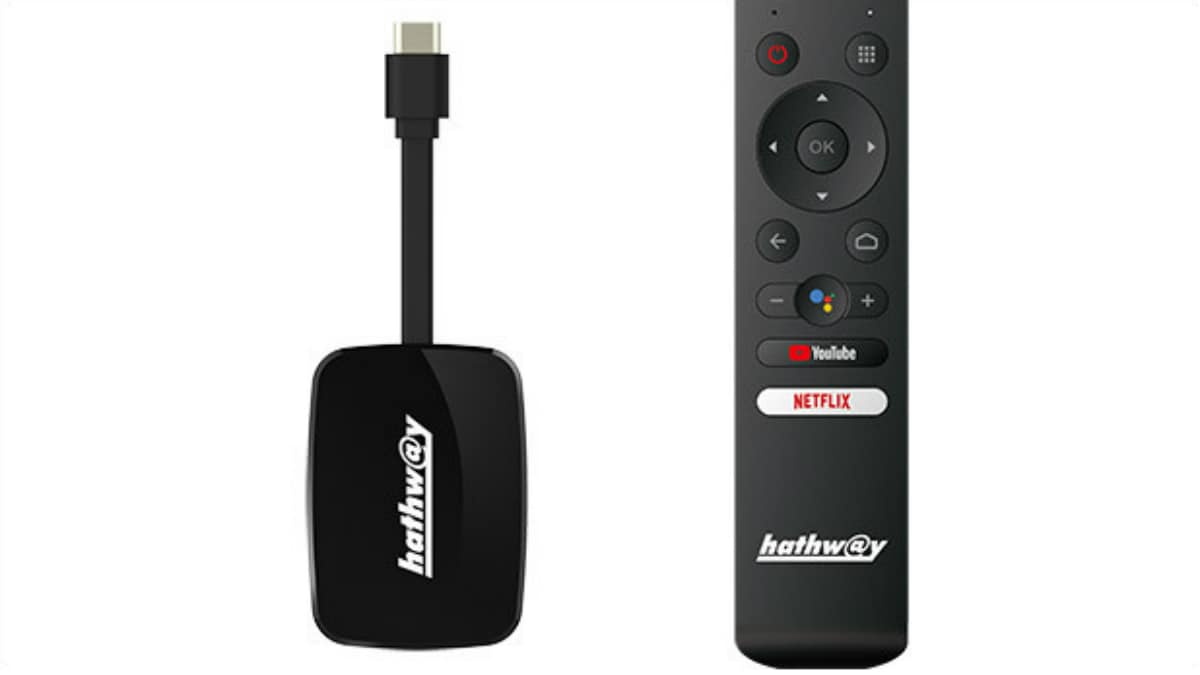 Hathway last year launched its Android-based Play Box to take on the competition. Now, the company has reportedly announced it is offering its Play Box free to subscribers opting for 100 Mbps and above plans for at least two months. The new development is said to be initially limited to Chennai and is valid on plans starting from Rs. 949 per month. With the bundling of the Play Box, Hathway is probably trying to make things difficult for major ISPs in the region.

As per a report by TelecomTalk, the Hathway Play Box is being offered to the subscribers who have opted for a 100Mbps or above plan for two months or more. The subscribers are, however, said to pay minimum Rs. 2,847 initially for subscribing to the 100Mbps plan for three months. This brings 1TB FUP limit on a monthly basis.

While the new Play Box integration is available for Hathway subscribers in Chennai, it is also reportedly planned to reach other cities, including Hyderabad with few tweaks.

To recall, Hathway launched its Android TV-based Play Box back in October last year. The device is priced at Rs. 2,999 and is designed to offer features such as Google Assistant support and inbuilt Chromecast. It also enables the streaming of Web content on televisions with an HDMI out port.