US campaign against Huawei is motivated by fears in Washington that the company is a potential security threat due to the background of its founder and CEO Ren Zhengfei, a former Chinese army engineer. 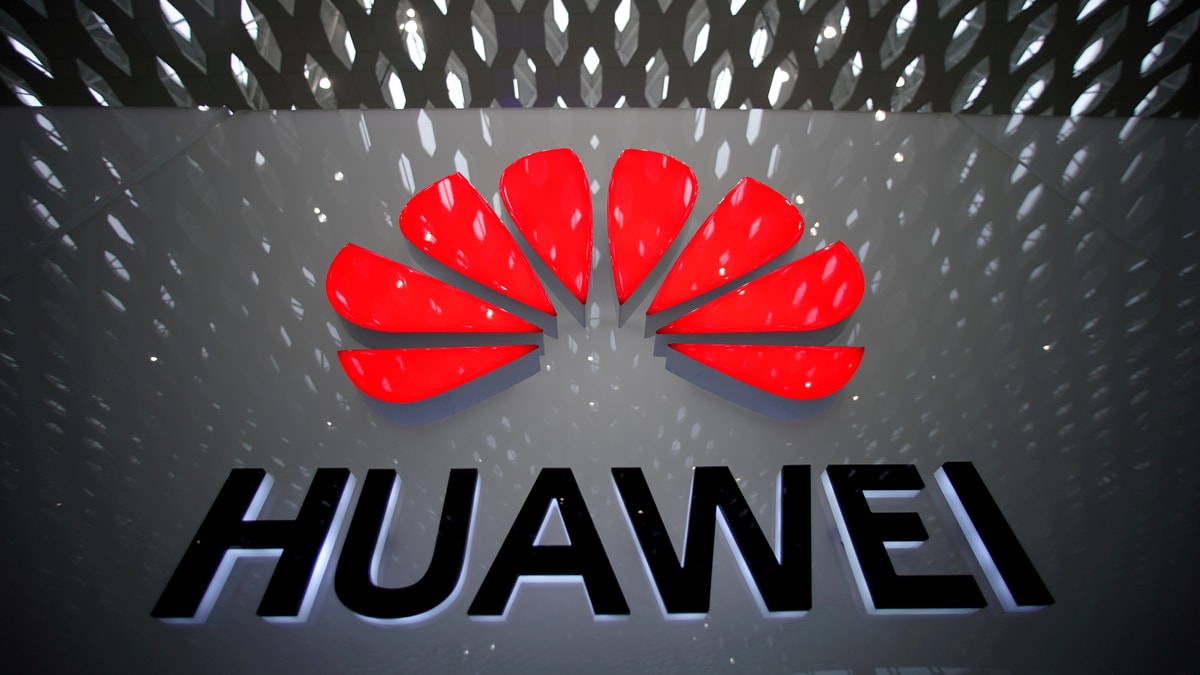 Chinese telecoms giant Huawei said on Thursday it has petitioned a US court to overturn a ban that prevents carriers in rural America from buying the firm's equipment by tapping an $8.5-billion federal fund. Huawei's petition said the ban - imposed last month against the company and its Chinese rival ZTE on national security grounds - failed to substantiate claims that Huawei was a threat and was a violation of due process, and thus "unlawful".

"Huawei is a Chinese company. That is (Washington's) only excuse," Huawei's chief legal officer Song Liuping told a news conference at the company's headquarters in Shenzhen.

The petition to a US appeals court follows a lawsuit filed by Huawei in March that declared a 2019 US defence bill "unconstitutional" for barring government agencies from buying its equipment, services, or working with third parties that are Huawei customers.

The US campaign against Huawei is motivated by fears in Washington that the company is a potential security threat due to the background of its founder and CEO Ren Zhengfei, a former Chinese army engineer.

The concerns have escalated as Huawei has risen to become the world leader in telecom networking equipment and one of the top smartphone manufacturers, and following Beijing's passage of a 2017 law that obliges Chinese companies to assist the government in matters of national security.

Donald Trump moved in May to block American companies from doing business with Huawei, which US officials accuse of violating US sanctions on Iran.

But Trump has offered a series of temporary reprieves for Huawei to allow service providers covering remote rural areas time to comply with the ban.

'No proof'
Huawei has consistently dismissed the security accusations, saying Washington has provided no proof to back them up.

The FCC also proposed that telecom service providers be required to cancel or replace existing services and equipment obtained from the two Chinese companies.

The Universal Service Fund is used to subsidise telecommunication services and equipment mainly in rural areas of the United States, a market where Huawei gear has established a presence despite growing US pressure on the company.

Song said the FCC failed to present any evidence to prove its assertion that Huawei was a threat and "ignored" Huawei submissions to the contrary.

Huawei says the ban will hinder connectivity in rural parts of the United States and harm American consumers.

ZTE came close to collapse last year after American companies were prevented from selling it vital components over its continued dealings with Iran and North Korea.

Huawei's chief financial officer, Meng Wanzhou, who is also Ren's daughter, was arrested in Canada last year and is now fighting extradition to the United States on fraud and conspiracy charges tied to US sanctions.