Huawei's $100 billion business has been hit hard since mid-May after Washington put it on the Entity list. 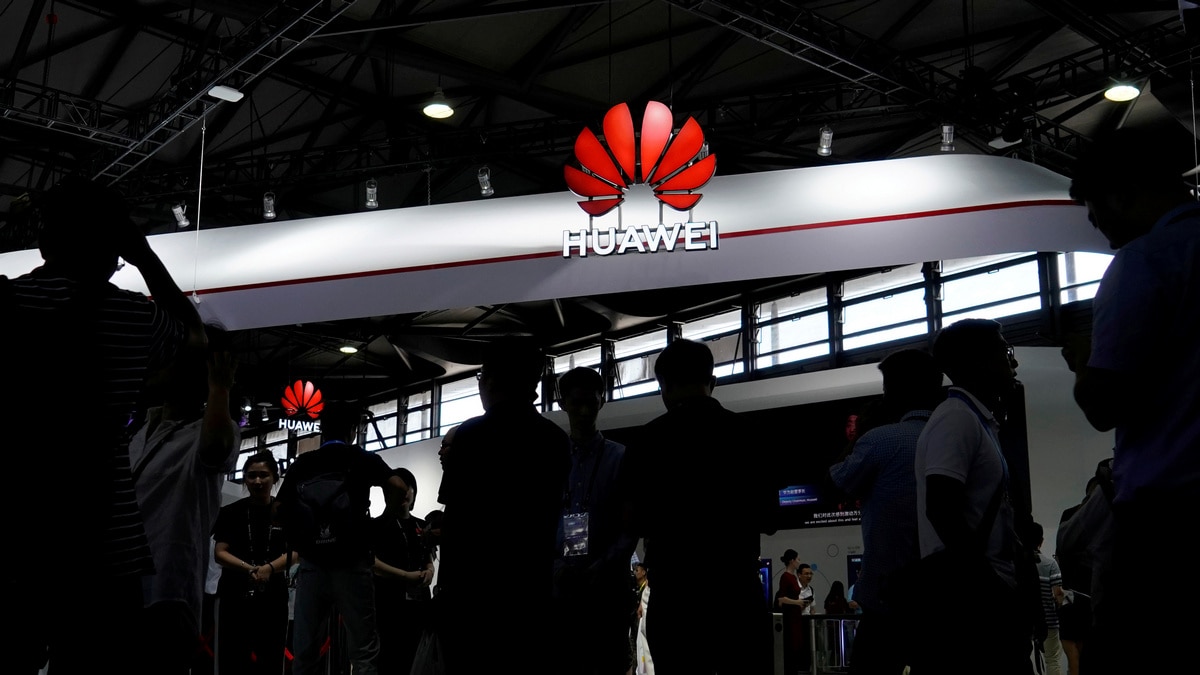 Chinese technology giant Huawei said on Friday the impact of US trade restrictions on its business will be less than what it initially feared, though the curbs could push its smartphone unit's revenue lower by about $10 billion this year.

Huawei Technologies' $100 billion (roughly Rs. 7,20,00 crores) business has been hit hard since mid-May after Washington put the world's second-largest smartphone maker in a so-called Entity List that threatens to cut off its access to essential US components and technology.

In its first assessment of the impact of the restrictions, Huawei founder and CEO Ren Zhengfei said in June the blacklisting would hit the company's revenue by $30 billion, leaving it without any topline growth for 2019.

"It seems it is going to be a little less than that. But you have to wait till our results in March," Eric Xu, Huawei's deputy chairman, said at a news conference to introduce new artificial intelligence chips at its headquarters in Shenzhen.

Huawei's consumer business group - which includes the smartphones business and is racing to develop an operating system of its own in preparation for the worst-case scenario of being stripped of essential Google Android apps - is doing "much better" this year than initially feared, Xu said.

"But a [sales] reduction of more than $10 billion could happen," he said. Huawei's consumer business group reported revenue of CNY 349 billion in 2018.

Spurred by promotions and patriotic purchases, Huawei's smartphone sales in China surged by a nearly a third compared to a year ago to a record high in the June quarter, helping it more than offset a shipments slump in the global market. Huawei said last month the consumer business group turned in revenue of CNY 221 billion in the first half of 2019.

In a temporary relief to Huawei, Washington said this week that it will extend by 90 days a reprieve that permits Huawei to buy from US firms in order to supply existing customers, while adding more than 40 of Huawei's units to its economic blacklist.

Xu said the reprieve was "meaningless" to Huawei, whose employees are "fully prepared" to live and work with the ban.

Huawei, which has been developing its own chips to reduce its reliance on foreign technologies, reiterated on Friday that its chips, including a new AI chipset it launched on Friday called the Ascend 910, are for its own use and it does not aim to become a chip vendor.

"We are open to discussing partnerships with AI chipset development companies so there are chipsets of various kinds that could be used in Huawei products. So, positioning our chipset business as a standalone is a scenario that is not going to happen," Xu said.

The Ascend 910 AI processor, a 7-nanometre chipset designed by Huawei's semiconductor unit HiSilicon based on ARM architecture for AI model training, has more computing power than any other AI chipset in the world, Xu said.

British chip designer ARM earlier this year announced it was halting deals with Huawei in compliance with the ban, dealing a blow to Huawei, but Xu said Huawei's perpetual ownership of the ARMv8 license meant the Ascend 910 chipset would not be affected.

Huawei said it was no longer able to work with US chip designers such as Cadence Design Systems Inc and Synopsys due to the trade restrictions, but the company has alternatives.