Due to Kerala floods, Airtel has also extended the bill payment dates for its postpaid customers in the state. 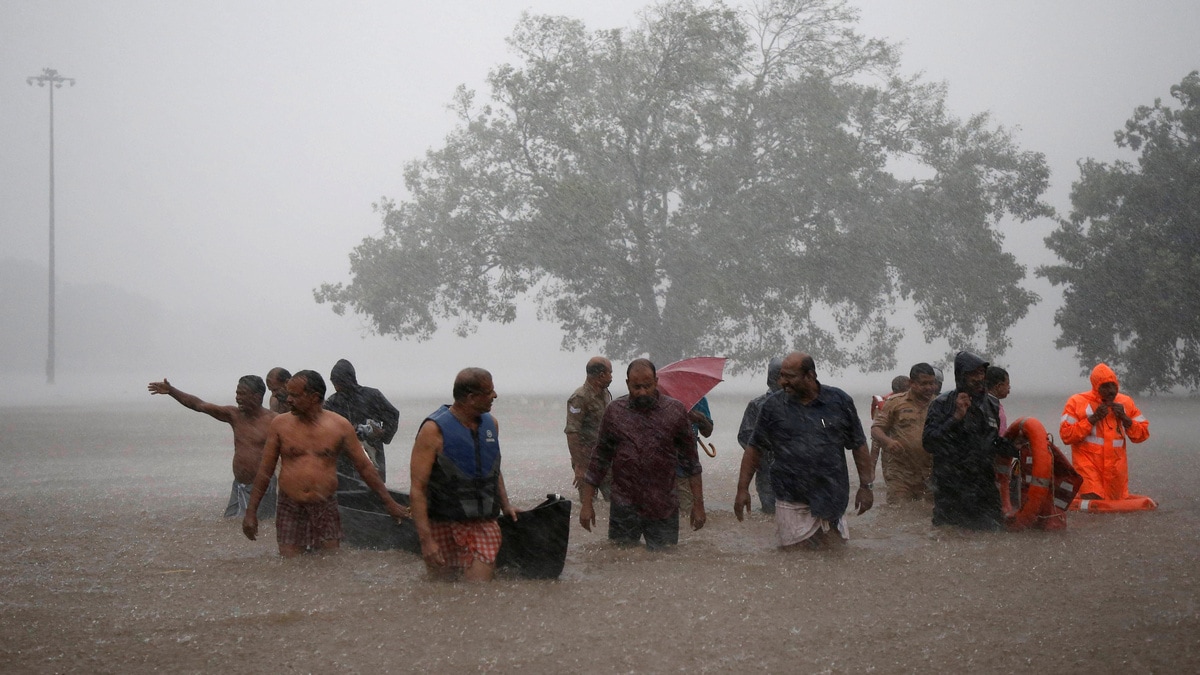 Flood-affected Karnataka and Maharashtra circles are getting benefits from BSNL

Kerala floods have rocked the state and other nearby regions, including Karnataka and Maharashtra, and telecom operators are looking to help affected subscribers. Airtel, BSNL, and Vodafone Idea have extended support for their subscribers living in flood-hit Kerala by offering free voice calling and data benefits. Alongside talk time and data, Airtel and Vodafone Idea have also established a 1948 helpline to help affected users trace their loved ones in the state. State-owned BSNL, on the other hand, has also announced that it is offering free voice calls, SMS messages, and data benefits to its subscribers in Karnataka and Maharashtra in addition to Kerala. Private operators including Airtel and Vodafone Idea previously announced support for their subscribers living in Assam and Vadodara, which have also been affected by the floods due to heavy rains.

As per an official statement, Airtel customers in affected areas get free talk time and SMS messages alongside data benefits credited to their respective accounts. The value of talk time and data alongside the number of SMS messages allotted in the region haven't been confirmed, though. Additionally, the validity of prepaid Airtel customers for outgoing calls and all other services as well as the bill payment dates for its postpaid customers have been extended to August 16.

BSNL, in a separate statement, highlighted it is offering free voice calls between its own customers as well as 20 minutes of free talk time from a BSNL number to other operators' mobile numbers. The telco is also offering additional SMS and 1GB data benefits in the flood-affected districts and areas in Kerala, Karnataka, and Maharashtra.

The operator mentioned in its statement that it is offering benefits particularly in Kodagu, Uttara Kannada, Belgavi Districts and parts of Chikmagaluru and Hassan in Karnataka; Wayanad and Malapuram district in Kerala; Sangli and Kolhapur in Maharashtra. Also, it has assured that it is taking the help of local administration to provide uninterrupted mobile services in the flood-affected areas.

Similar to Airtel and BSNL, Vodafone-Idea has announced a talk time credit of up to Rs. 10 to its prepaid customers in the Kerala circle. Vodafone customers need to dial *130# from their mobile phones to avail the free talk time credit, while Idea customers are required to dial *150*150#. Further, both Vodafone and Idea subscribers in Kerala are entitled to get 1GB of data that is being auto-credited.

We've reached out to Airtel and Vodafone-Idea to understand whether they are also offering voice and data for the customers living in flood-affected districts and areas in Karnataka and Maharashtra -- just like BSNL. We'll update this space as and when we hear back from them.

Meanwhile, Airtel and Vodafone-Idea have also launched the 1948 helpline. This is specifically designed to trace the people who have been reported missing at different locations in the Kerala circle. On calling 1948 from any Airtel or Vodafone Idea number in the state and sharing details, such as the name and the mobile phone number of the missing person, the caller will receive within two hours an SMS with the last called location of the missing person. Airtel confirmed Gadgets 360 that it is also offering the 1948 helpline number in Karnataka as well.

Recently, operators such as Airtel and Vodafone Idea provided free voice calling and data benefits for their customers in Assam and Vadodara circles. The telcos are also working with authorities in the region to provide mobile network coverage.