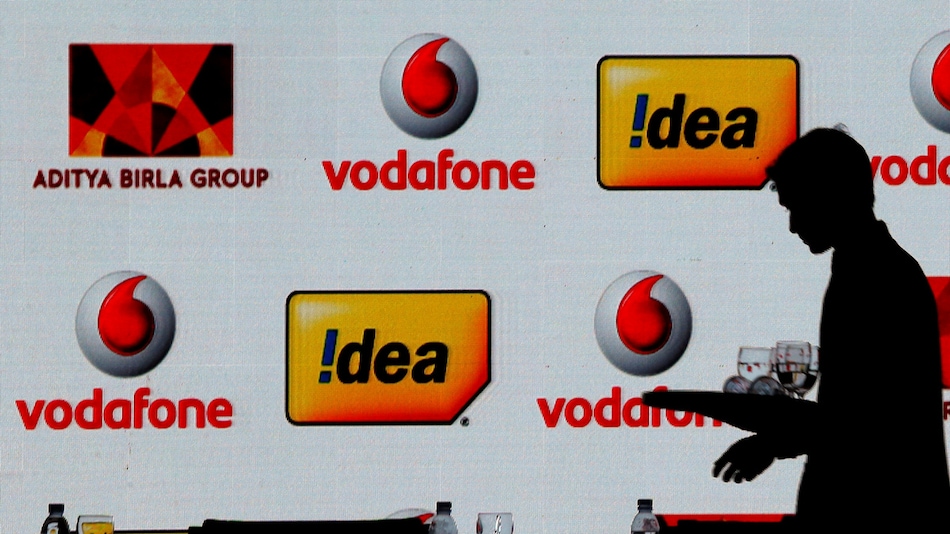 Vodafone Idea has relaunched its double data offer on a pan-India basis. The offer, which debuted across all telecom circles of the operator in March, received a couple of updates in the recent past, and its scope was ultimately reduced to nine telecom circles last month. Vodafone and Idea customers can avail additional high-speed data benefits through the offer that is available on the Rs. 299, Rs. 449, and Rs. 699 prepaid recharge plans across all circles. However, its benefits on the Rs. 399 and Rs. 599 prepaid plans are limited to some circles only.

As per the updated listing on the Vodafone India website, the double data offer on the Rs. 299, Rs. 449, and Rs. 699 prepaid recharge plans is available across the country. The Idea website also shows an identical change specifically for users on the Idea Cellular network.

Vodafone Idea originally launched the double data offer on the Rs. 249, Rs. 399, and Rs. 599 prepaid recharge plans across all its telecom circles in the country in March. The operator, however, discontinued the offer in eight telecom circles last month. Shortly after that, it also reduced its scope to just nine circles by further discontinuing the offer in five circles. Its benefits were also reduced from three plans initially to two — the Rs. 399 and Rs. 599 plans.

Benefits under the offer
The listings on the Vodafone and Idea sites show that the double data offer brings 2GB of additional high-speed daily data benefits with the Rs. 299, Rs. 449, and Rs. 699 prepaid plans for all telecom circles. There are differences on the part of validity, though.

The Rs. 299 prepaid recharge plan brings 28 days of validity, while the Rs. 449 prepaid plan is valid for 56 days and the Rs. 699 plan comes with a validity of 84 days. All three plans also have unlimited voice calls and 100 SMS messages per day throughout their validity. Additionally, there is free access to Vodafone Play and Zee5 for Vodafone customers, whereas Idea users get Idea Movies and TV app access.

The telecom-focussed blog OnlyTech initially reported about the relaunching of the double data offer by Vodafone Idea. However, Gadgets 360 was able to verify the reported changes through both Vodafone and Idea sites.