Coronavirus Lockdown Will Cause Gridlock to 5G Rollout in India

India was set to conduct a 5G-focussed spectrum auction in March-April that has been postponed due to the lockdown. 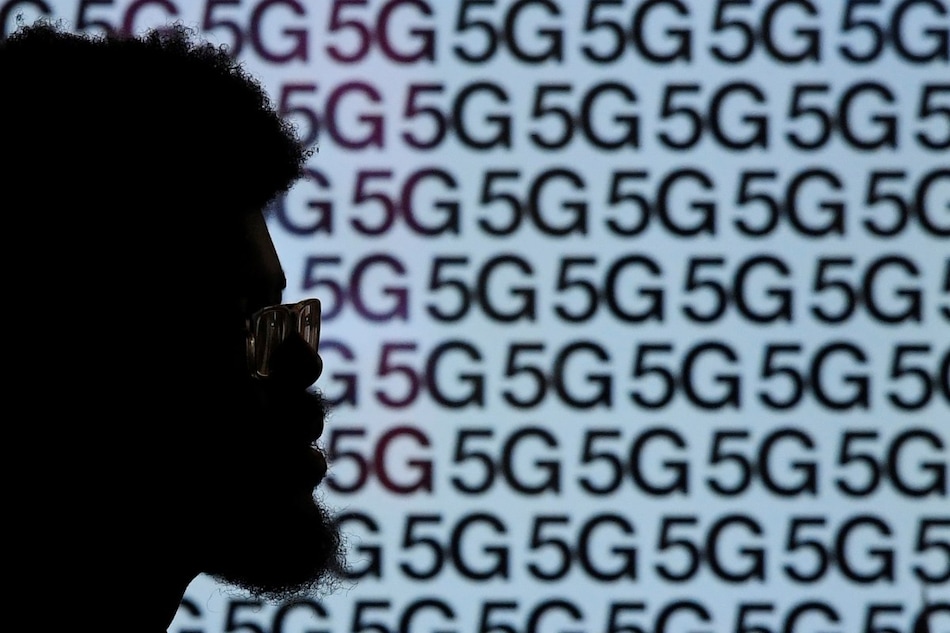 The ongoing coronavirus crisis has already affected over 24 lakh lives and left nearly 1,70,000 people dead worldwide. The pandemic that is believed to be caused by SARS-CoV-2 virus strain has also put a strong impact in India, with over 20,400 cases and 652 deaths reported so far. But apart from its hit on individuals, the COVID-19 outbreak has put major pressures on the economy. The nationwide lockdown that's been in place to reduce the coronavirus spread has also put a stop on various plans that were made to uplift our lives.

One such plan was the rollout of 5G networks in India. The next-generation wireless technology provides amplification in terms of speed and latency over what we get from a 4G network. It would have taken the government's Digital India initiative to new levels by supporting millions of connected devices and powering Industrial Internet of Things (IIoT) among various other developments.

Although the Indian telecom sector has lately been struggling due to several financial challenges, the government was set to kick off a spectrum auction sometime last month or this month that was aimed to license operators for the new experience. This would have been the latest round after telcos in the country failed to participate in the initial 5G-focussed auction that took place back in 2017. However, the coronavirus impact has postponed that spectrum auction for 5G airwaves.

In addition to the spectrum delay, smartphone makers including OnePlus and Xiaomi that were set to launch their 5G smartphones in the country are awaiting the lockdown restrictions to get over. The market nevertheless has a couple of smartphone models supporting 5G networks — the Realme X50 Pro from Realme and the iQoo 3 from iQoo.

Both Realme and iQoo believe that their move with the 5G smartphone launch was to fulfil the demands of early adopters in the country and provide a solution to the people who travel to 5G markets on a regular basis. But that being said, there is practically no network in the Indian market so far to offer 5G experiences on their models. The two Chinese players are also not open to bringing their new 5G phones to the country in the near future.

The anticipated delay in 5G rollouts from the side of network providers is expected to discourage smartphone makers to consider India as a potential market for their compatible offerings. Samsung, the second largest vendor in the Indian smartphone market after Xiaomi, has already shown such signs by bringing its Galaxy S20 series to India sans 5G support. Similar move was taken by Oppo, which was once the parent of Realme and is a part of the group owned by China's BBK Electronics that also owns OnePlus, Realme, Vivo, and iQoo, as it launched the Reno 3 Pro flagship in the country with only 4G connectivity. Other phone companies have also maintained silence on their plans to launch new 5G phones.

Initial tests conducted, but nothing beyond
Operators including Bharti Airtel and Reliance Jio did conduct some initial 5G tests in the country. Similarly, telecom equipment manufacturers such as Huawei, Ericsson, Nokia, and Samsung worked upon some use cases of the next-generation network technology in partnership with their respective operator partners. The pandemic, however, has shifted the entire focus of the operators and telecom gear makers towards providing seamless connectivity to the users who're observing social distancing by staying and working from their homes.

Telcos in the country have seen 15-22 percent surge in demand for data in the last few days. A shift has also been noticed in traffic hotspots and peak usage hours.

Rajan S Mathews, Director General, Cellular Operators Association of India (COAI) that represents Airtel, Reliance Jio, and Vodafone Idea in the country, told Gadgets 360 that the entire sector is currently busy in keeping the network robust and catering to the increased capacity requirement with an uptime of 99.9 percent. He also pointed out that apart from the national lockdown, global lockdowns had also adversely affected the existing upgradable plans.

“The supply of telecom gear had been delayed due to the global lockdown,” he said. “Hence, there will be some delay in enhancements and upgradation planned by the telecom network providers.”

The industry body has urged the Ministry of Home Affairs to provide permissions to start domestically manufacturing telecom equipment units and related infrastructure material. Additionally, it has requested the government to help address the financial distress that has been widened due to the pandemic.

Not likely to become reality before late 2021
Market analysts believe that while 5G wasn't likely to arrive at a mass level in India anytime soon, the impact from COVID-19 and its relative measures would certainly delay the rollouts of the new network technology. It is quite expected that due to the pandemic, the rollout of 5G networks in the country wouldn't be a reality until late 2021 or early 2022.

“Due to the COVID-19 impact on the global supply chain and economy, it will be fair to assume that 5G rollout in India will not happen anytime before 2022, depending upon how quickly enterprises (which will be the first wave of adopters of and create use cases out of 5G) and telcos bounce back from this impact,” said Navkendar Singh, Research Director - Devices and Ecosystem for India and South Asia, IDC.

Similar to Singh, Parv Sharma, a research analyst at market research firm Counterpoint Research, does foresee the delay but he noted that the current scenario where the entire telecom sector requires capacity, efficiency, and reliability might push carriers for faster deployments of 5G networks in the country.

Having said that, operators are yet to find avenues to pay huge spectrum prices and acquire licences for 5G deployments. It is also important to note that while many towers have equipment supporting upgrades from 4G to 5G networks using a software update, there is still a large infrastructure in the country that needs to be upgraded to support the new technology.

Faisal Kawoosa, founder and chief analyst of research firm TechArc, said that enabling 5G would be a challenge, though the pandemic was indeed making the case for 5G stronger for India in terms of how it could be helpful. “I think the government has to look at it from a different view now where it's important for a backbone infrastructure for the economy as well as social activities,” he told Gadgets 360.

Telecom operators are under a debt of around Rs. 7.7 lakh crores, highlighted Mathews of COAI. There are also Adjusted Gross Revenue (AGR) payment dues and other financial challenges that have impacted the demand for the 5G spectrum and made Indian telcos stragglers against their counterparts in China, South Korea, and the US among other markets.

“There are various factors at play here, including the state of debt-laden operators, the uncertainty around AGR payments, the ability to bid for 5G auctions, as well as infrastructure supply chain issues causing uncertainties for the likelihood of 5G spectrum auctions this year,” said Prabhu Ram, Head-Industry Intelligence Group, CyberMedia Research (CMR).