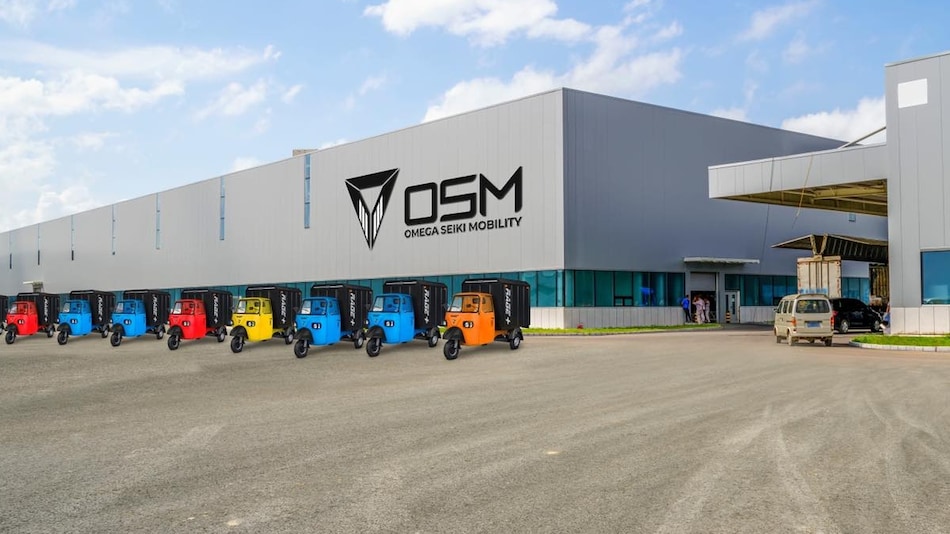 In the first phase, these vehicles will be introduced in tier II and III markets of Uttar Pradesh and Maharashtra, the two firms said in a joint release.

The company said it will be deploying Rage+ range and Stream along with specialised new product line-up such as e-two-wheeler Mopedo, Stream City, drones and tractors to cater to rural market demand.

Agri Junction, a digital marketplace for agriculture products, will support in vehicle deployment, listing of OSM vehicles on its website, providing access to credit through PM Mudra Yojana, setting up of EV infrastructure, among others, the release said.

On the other hand, OSM will be providing EVs, set up charging infrastructure and an R&D team for developing new products specific for rural markets of India.

"OSM is testing its electric tractors at its Korea and Thailand R&D centres and will be bringing new concepts of tractor as a service and leasing for the tier II and III markets by 2023," Uday Narang, Founder and Chairman of OSM, said.

Agri Junction is a supplier of agricultural seeds, pesticides, fertilisers, machinery and equipment, with a presence in 10 rural cities of Uttar Pradesh and Maharashtra.

On Thursday, it was reported that the government is gearing up to launch a mobile app dedicated to electric vehicle users. The Super App is said to provide details about the location of electric vehicle charging stations and their availability in real-time. The government is working with state-run Convergence Energy Services Limited (CESL) to develop the app.

The app will show tariff information of the charging stations and allow users to make and change reservations at nearby stations. The CESL will also set up 810 electric vehicle charging stations across 16 highways and expressways, according to CESL.