Tesla has been sued by a California resident who has alleged the company “deceptively and misleadingly marketed” its autonomous driving system. 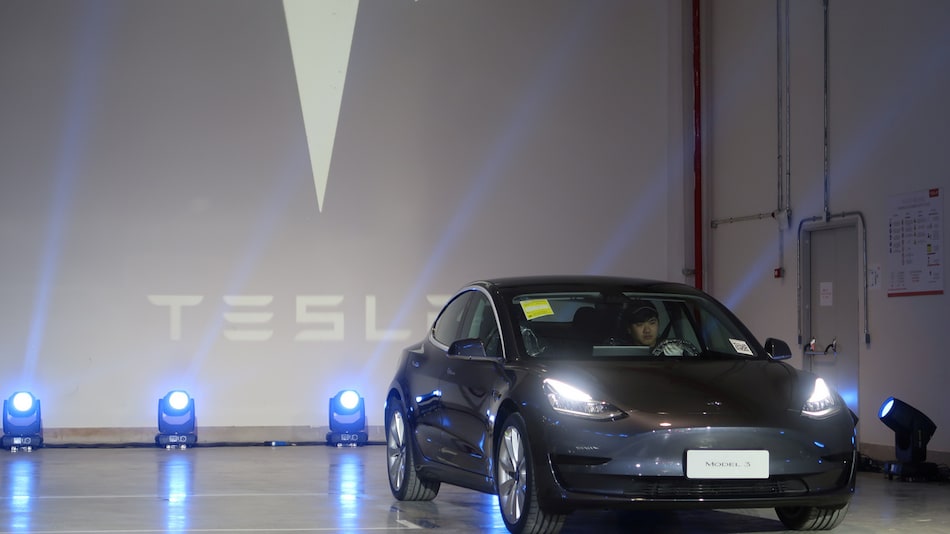 Tesla reportedly faces a lawsuit in the US over the company's promise to deliver an autonomous driving system for its cars. The electric car manufacturer was sued by a California-based customer who said that he purchased a Tesla Model X in 2018 and paid the company an additional sum of money for its driver assistance software, but the company is yet to provide the full self-driving capability that was advertised. Last month, Tesla was allowed to continue advertising its Autopilot and autonomous driving features by a German court.

According to a report by Bloomberg, Tesla customer Briggs A. Matsko sued the company in a proposed class action suit over the company's failure to produce a fully self-dirivng car. The California resident has claimed Tesla had “deceptively and misleadingly marketed” its autonomous driving system, as per the report.

Matsko claims in the lawsuit that Tesla CEO Elon Musk and the company have continued to make promises to provide fully self-driving vehicles every year since 2016 and that the technology was "just around the corner." He purchased a Tesla Model X in 2018, paying an additional $5,000 (roughly Rs. 4 lakh) for Tesla's “Enhanced Autopilot," but states that the company is yet to provide "anything remotely approaching the fully self-driving car it promised to provide”.

“Although these promises have proven false time and time again, Tesla and Musk have continued making them to generate media attention, to deceive consumers into believing it has unrivaled cutting-edge technology, and to establish itself as a leading player in the fast-growing electric-vehicle market,” the customer claimed in the lawsuit.

Last month, it was reported that a German court had allowed Tesla to continue referring to the capabilities of its driver assistance system and to autonomous driving in its advertising. Earlier that month, the company was accused by a California state transportation regulator of falsely advertising its Autopilot and Full Self-Driving features as providing autonomous vehicle control.