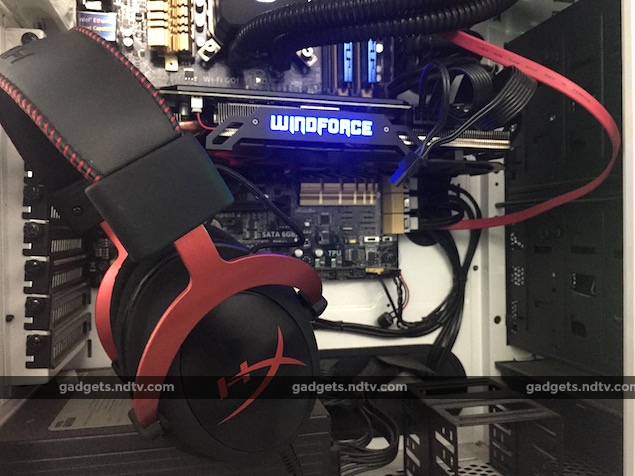 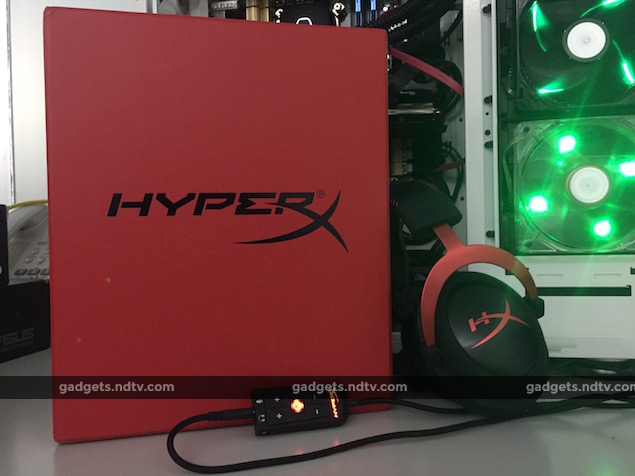 Design, fit and specifications
The one good thing about the HyperX Cloud II is that there is absolutely no change in design from its predecessor. Kingston continues to use the tried-and-tested design of the Qpad QH-90. The HyperX Cloud II therefore still has a detachable microphone.

The standard 1m cable to has a 3.5mm audio jack, but you can plug it into the provided USB audio box which has its own 2m cable. Thus, the total length of the cable goes up to 3m. This solution is great if you want to connect the headset to a USB port on the back of your PC and also use them separately with other devices. However, it would have been nice if the main cable was detachable, because that would have allowed some flexibility. The braided fabric cables used by Kingston are pretty sturdy and can definitely handle some rough use. 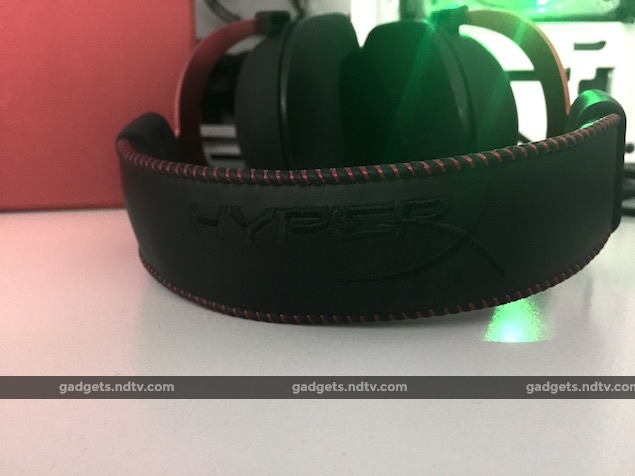 The headband and the default cushions on the earcups are covered in leatherette which is really soft. Kingston provides a second pair of memory foam cushions, which are much better than the velour cushions that came with the previous HyperX Cloud model. The memory foam cushions are very comfortable over wear for long periods of time. In fact, the HyperX Cloud II has a very comfortable fit overall, memory foam or not. The rest of the headset is plastic and metal in its build. The USB audio box is all plastic. It has a button to activate 7.1 audio, and separate volume controls for the headphones and the microphone.

The HyperX Cloud II uses two large 53mm drivers with neodynium magnets, and operates in the frequency range of 15Hz to 25KHz. It has an impedance of 60 Ohms. The overall weight of the headset, including the cable and adapter, is 350g. For what it's worth, Kingston bundles a flimsy carry bag in the box. 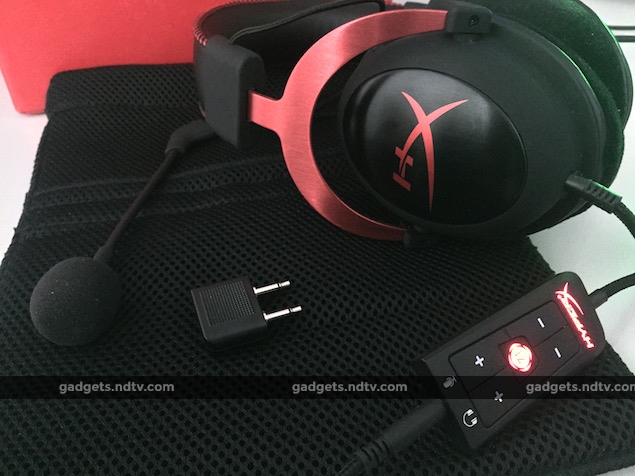 Performance
The sound signature of the HyperX Cloud II is not very different from that of its predecessor. However, we feel that the bass response is marginally better and the rumble sounds are more prominent. 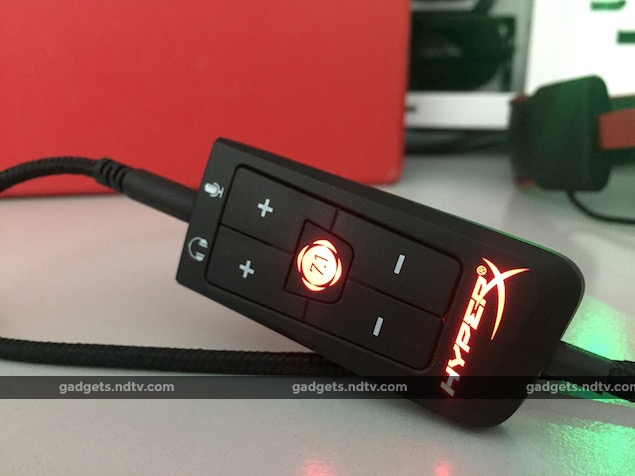 The DSP inside the USB audio box works with stereo audio input and converts it into virtual surround sound. We played through the first mission of Tomb Raider entirely to get a complete idea of different sounds in the environment; the soundscape in this game is rich and very well detailed. The detail in different sounds played back in virtual surround sound was definitely better than what regular stereo could achieve. It was absolutely delightful to hear amplification of otherwise muted sounds like crying wolves, the pitter-patter of rainfall, thunder, cawing crows, and of course Lara Croft's heavy breathing as she ran for her life in the perilous environment. However, the soundstaging was not very good and the placement of these different sound elements didn't really create a sense of space like we expected.

We also played Battlefield 4. Gamers will agree that first-person shooters can make most use of surround sound to accurately pinpoint the movements of enemies. Unfortunately, that didn't really happen with the virtual surround sound on the HyperX Cloud II. However, guns sounded really heavy and punchy, and thanks to the powerful bass. Falling debris actually created a the impression of disaster. 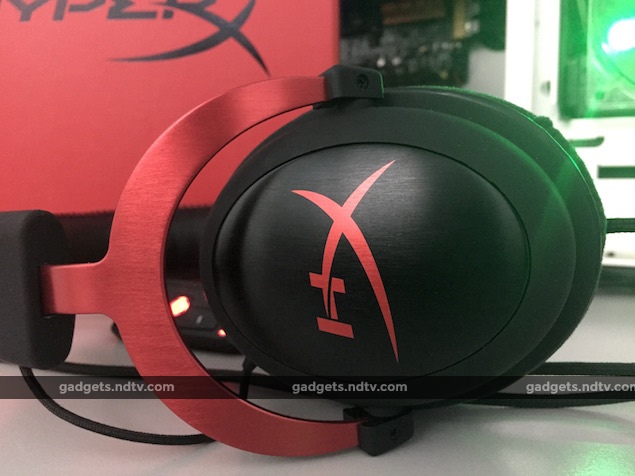 The 7.1 surround soundworked well in movies, especially ones that were filled with heavy-duty action sequences. Surround sound emulation is not meant for stereo music. That said, the music capabilities of the headset weren't bad either. We really liked the punchy mids, but sounds in the higher frequency range were slightly lacking.

Verdict
The Kingston HyperX Cloud II is definitely a better product than its predecessor, and virtual surround sound, even if it isn't very accurate, is a good addition. The headset is priced at Rs. 9,999. It's slightly more expensive than the original was, but the price difference is worth it.