Apple AR Glasses to Be Unveiled in Second Half of 2024, Report Claims

Apple is expected to launch the AR Glasses along with the second-generation AR/VR headset. 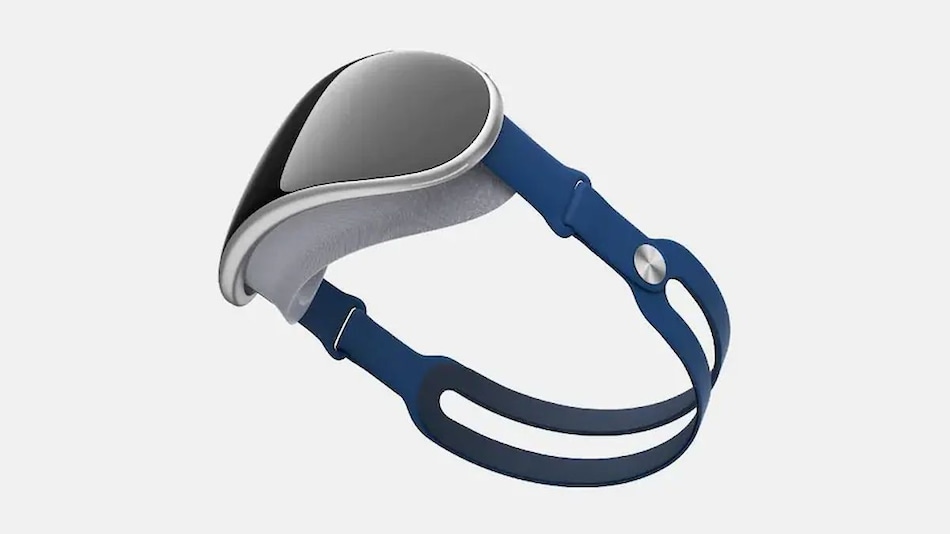 Apple has been working on a a mixed reality (MR) headset, combining augmented reality (AR) and virtual reality (VR), as per previous reports. Now, Apple has also reportedly started working on AR glasses that are expected to be introduced in the second half of 2024. The AR glasses are said to be highly dependent on the iPhone because of design limitations. Apple is also expected to launch the MR headset in early-2023. Earlier, another analyst had also predicted that Apple can start EVT testing of its AR/VR headset around third quarter of 2022.

As per a note seen by 9To5Mac, analyst Jeff Pu from Haitong International Tech Research has said that the Luxshare will remain as one of main supplier for devices from Apple that will come between late 2022 and 2024. The analyst has reportedly highlighted different Apple products like Apple Watch Series 8, iPhone 14, and Apple's AR/VR headset. Pu added that Apple can introduce new AR glasses in the second half of 2024.

The report also mentions that, according to Pu, Apple has already starting planning the second-generation of the AR/VR headset and that it will be introduced with AR glasses in late-2024. The first-generation AR/VR headset is believed by the analyst to be unveiled in early-2023.

According to a recent tweet by TF International Securities analyst Ming-Chi Kuo, Apple can be expected to start EVT testing its rumoured AR/VR headset in third quarter of 2022 and can be expected to introduce the same after holding a special media event in January 2023. The analyst had also reportedly said that the development toolkit could be delivered by Apple two to four weeks after the introduction.